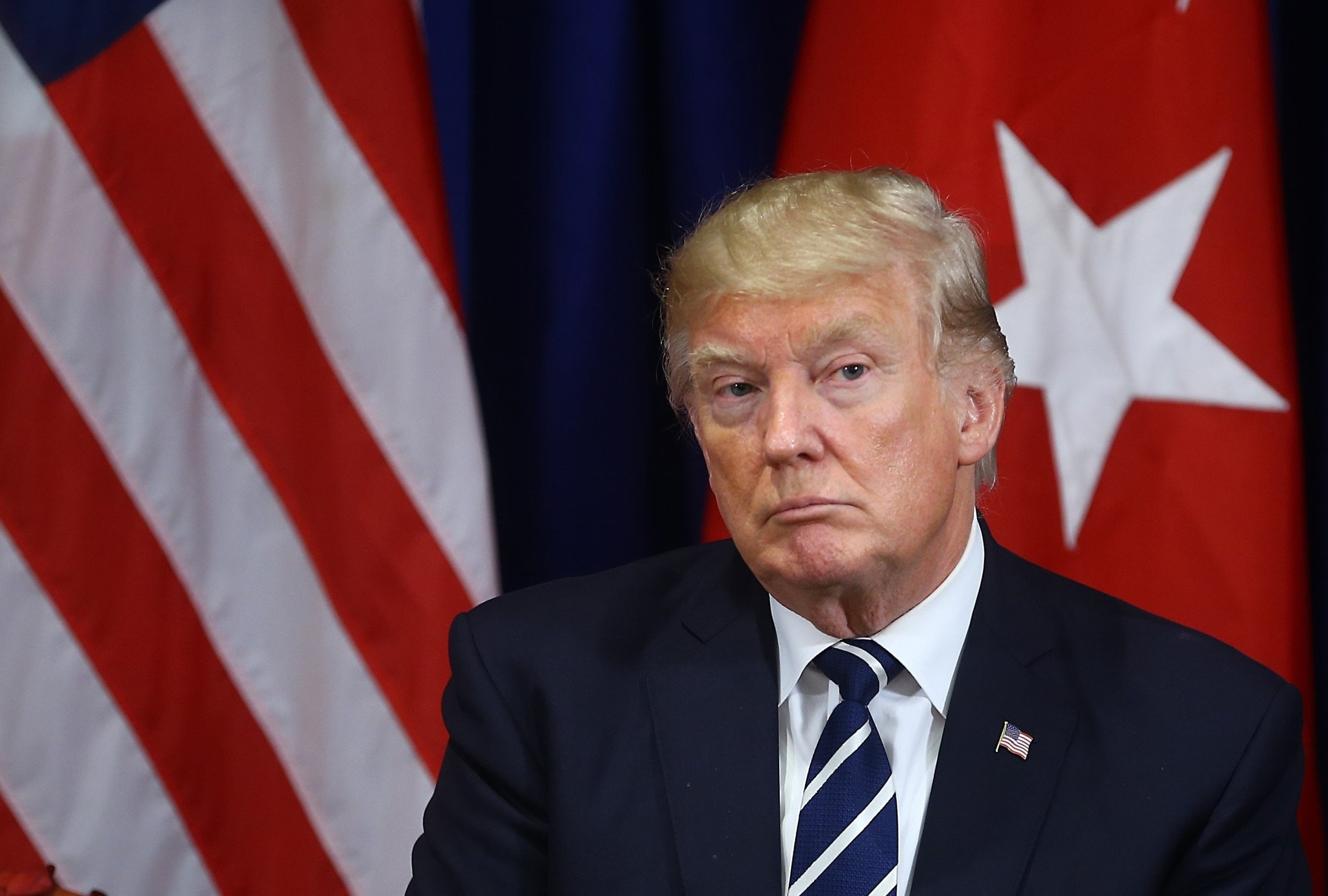 The U.S. making axis shift in foreign policy is the root cause of frozen Ankara-Washington relations

For years now, Washingtonian experts on Turkey time and again have interpreted the changes in Turkish foreign policy as a shift of axis. What they mean by shift of axis was the redirection or reorientation of Turkish foreign policy from its Western oriented nature toward something else. When Turkey and Iran got closer in relations, it was a shift toward the Islamic world and when Turkey and Russia increased the volume of trade, it was a shift toward the East. Accordingly, these developments denoted Turkey turning its back to the Western world, in particular to the U.S. The same names very frequently question the loyalty of Turkey to the U.S.-led alliance systems.

For some Turkey was no longer a reliable ally or partner. Time and again these analyses suspected the intention of Turkish foreign policy. The Turkish Parliament's decision not to allow the U.S. to launch its forces from Turkish soil, the criticisms of Turkish foreign policy makers to then ongoing humanitarian crises and civilian casualties in Iraq and the Tehran declaration were all the examples of these instances of anti-Turkey rhetoric's eruption. In fact, this discourse is still active among some. Turkey's cooperation with Russia during the Astana process, for instance, is now regarded as a step that took Turkey away from the West.

In reality however, in the last 15 years, the real partner that has experience a shift of axis has been the United States. The U.S. administrations, through their policies, did not only generate question marks among its allies but it also created anxiety among its partners about its security commitments. In fact, even U.S. President Donald Trump debated to himself whether NATO was obsolete or not. Turkey as a U.S. ally experienced this concern most vividly as a result of the crises in its neighborhood and indecisiveness, inaction and ambiguity in U.S. policies. For instance it was a serious disappointment for the Turkish side when the former U.S. President Barack Obama administration tried to run rhetoric centered foreign policy in Syria.

Leaving Turkey confused about the Syria policy and withdrawing from the red line commitment without informing Turkey were all interpreted as the U.S. turning away from its ally. While President Obama was trying to negotiate the nuclear deal with Iran, his administration had become extremely insensitive to the security concerns of Turkey. Turkey had to face a growing civil war along its borders and the entrance of more than 3.5 million refugees fleeing from this conflict. The U.S. gave no meaningful assistance to Turkey in its handling of the biggest humanitarian crises since World War II. Turkey was left alone. Later in the last months of the Obama administration, the U.S. preferred to negotiate the issue of Syria with Russia, leaving its allies including Turkey in the dark. It was not a very ally-like attitude.

Syria was not the only issue that the U.S. turned its back to Turkey. While the Middle East has become less and less stable, Turkey tried to protect itself by getting air defense systems and drones from the U.S. However the U.S. shocked Turkey one more time by not allowing it to purchase drones. Later in the purchase process of the air defense systems from the U.S., U.S. companies resisted sharing any technology with their NATO ally Turkey. Not only did the U.S. administration fail to assist Turkey in purchasing these weapon systems but it also took steps to prevent Turkey from buying any weapon systems from other countries. In the meantime, the U.S. also removed the Patriot missiles that it brought to Turkey and leaked to the press how it did it without informing Turkish authorities. Yes, that's not very ally-like behavior.

In the meantime the U.S. also turned its back on Turkey about the proposed free trade agreement. While Turkey constantly raised concerns about the negative impact of a Transatlantic Free Trade Agreement, the U.S. was insensitive to the potential economic loss of its ally.

When Daesh rose in the territories of Iraq and Syria, Turkey and the U.S launched a train and equip program to defeat this threat. However, soon after it was understood that the U.S. was not very committed to take steps to actually achieve this program. It was almost designed to fail. In the meantime there was a flurry of news about how Turkey was unwilling to fight against Daesh, and U.S. officials in Washington were saying that Turkey should be doing more. Soon it was understood that the U.S. was trying to abandon the original plan just to work with a terrorist organization in Syria. By the way, this terrorist organization's Turkey branch happens to be officially recognized as a terrorist organization by both the U.S. and Turkey. The PKK attacks on Turkish targets throughout 2015 and 2016 did not change the attitude of the U.S. Despite the illegality of arming a terrorist group, the irreconcilability of the action to the strategic partnership with Turkey and the unreasonableness of the artificial distinction between the People's Protection Units (YPG) and the PKK, the U.S. continued this policy and turned its back on Turkey. During this period, the U.S. failed to fulfill its public and private promises to the Turkish government.

In the midst of this Turkey faced one of the most dangerous attacks on its democracy and people, with the July 15 coup attempt. The U.S. did not only fail to understand the trauma of the Turkish people and show sympathy for its ally, but it also later demonstrated its unwillingness to help Turkey to thwart this threat. Turkey did not see the U.S. on its side in this critical juncture. Furthermore, last year for a few months, in an unprecedented move, the U.S. stopped issuing visas for Turkish citizens.

These are only an unabridged version of the crises that took place between Turkey and the U.S. as a result of the U.S. actions and inaction. In Turkey today a great majority of the people believe that the U.S. turned its back on Turkey. There is a shift of axis in this partnership and the shift really took place in U.S. foreign policy. Many people are asking if supporting a Marxist-Leninist terrorist organization at the expense of a NATO ally's security is not a shift of axis, then what is? The U.S. has never trained and equipped a group that is considered a direct threat to its ally alongside its ally's border before. But it did in Turkey's case.

The U.S. has never stopped issuing a visa for the citizens of an ally. But it did in Turkey's case. We have never seen U.S. agencies tweet glorifying pictures of underage boys and girls belonging to a terrorist organization. But they did in Turkey's case. There is legitimate concern in Turkey about whether the U.S. is a reliable ally any longer. Today the veiled threats about sanctions, the resolution about the 1915 events or the statements of concerns about the Turkish military operation in Afrin do not mean much for Turkey. The excuses about the interagency rivalry in Washington, D.C. are not helping fix bilateral relations neither. Turkey wants to see if the current state of relations is a new normal or will there be a political decision to fix the current mess in bilateral relations. Time is of the essence here and the delay of this move to fix ties will bring huge costs for the partnership.