The S-400 story and the end of US influence 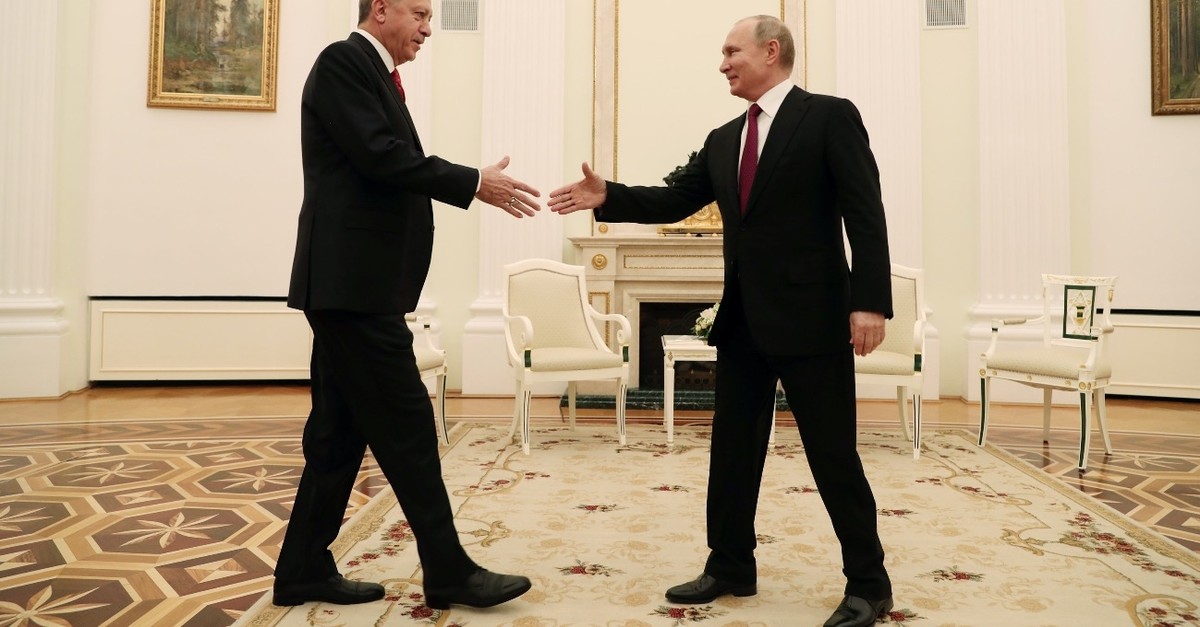 If the U.S. does not want to lose Turkey's support in a region where its strong rivals such as Russia have influence, it must revise its threatening tone against Turkey as it recently did in the F-35 deal

Turkey's acquisition of the S-400 defense system has come to the fore in this week's agenda. The first statement in this respect came from NATO Supreme Allied Commander Curtis Scaparrotti: "If they accept the S-400 to establish it in Turkey, there is first the issue that it's not interoperable with NATO systems, nor is it interoperable inside of our integrated missile defense system. The second has to do with the F-35. It presents a problem to all of our aircraft, but specifically the F-35, I believe… My best military advice would be that we don't then follow through with the F-35, flying it or working with an ally that's working with Russian systems, particularly air defense systems, with what I would say is probably one of the most advanced technological capabilities."

Scaparroti's statement has a technical aspect. Although it does not justify the presence of Russian air defense systems in several NATO countries such as Greece, it can still be discussed rationally. But this side of the issue has already been surpassed. With its own justifications, Turkey made it clear that purchasing a defense system from Russia has been more beneficial for the country for many reasons. For instance, unlike the U.S., Russia guarantees to conduct the technology transfer of the S-400 systems sold to Turkey. So, at the end of this purchase, we will not only have fish but also learn how to fish.

Also, the Patriot defense system is quite old when compared to the S-400. Even though they served a lot in the past, it is dubious as to how far they will be effective in the present day or in the future. Besides, we cannot be sure about how much we can trust a defense system purchased from a country which has so far supported the coup attempts in Turkey.

Military experts also argue that the S-400 systems have a capacity to effectively protect wider areas as compared to the Patriots. And most importantly, S-400 systems are much more affordable than the U.S. missiles.

However, it does not seem possible to rationalize the following statement issued by the U.S. Department of State spokesperson Robert Palladino: "We've clearly warned Turkey that its potential acquisition of the S-400 will result in a reassessment of Turkey's participation in the F-35 program and risk other potential future arm transfers to Turkey, as well as lead to potential sanctions under the Countering America's Adversaries Through Sanctions Act (CAATSA), upon any government entities, private industry, or individuals that are involved in such a transaction."

According to this logic, an independent country's acquisition of weapons from an entity other than the U.S. in order to consolidate its defense system is defined as an action that requires sanctions, referred to here as the CAATSA.If the U.S. does not want to lose Turkey's support in a region where its strong rivals such as Russia, China and Iran have influence, the country must revise its threatening tone and despotic laws because the Turkish electorate wants political power in Turkey to not surrender to U.S. impositions that push the boundaries of international law and diplomatic practice, no matter what it costs.