Why the recount process matters for democracy 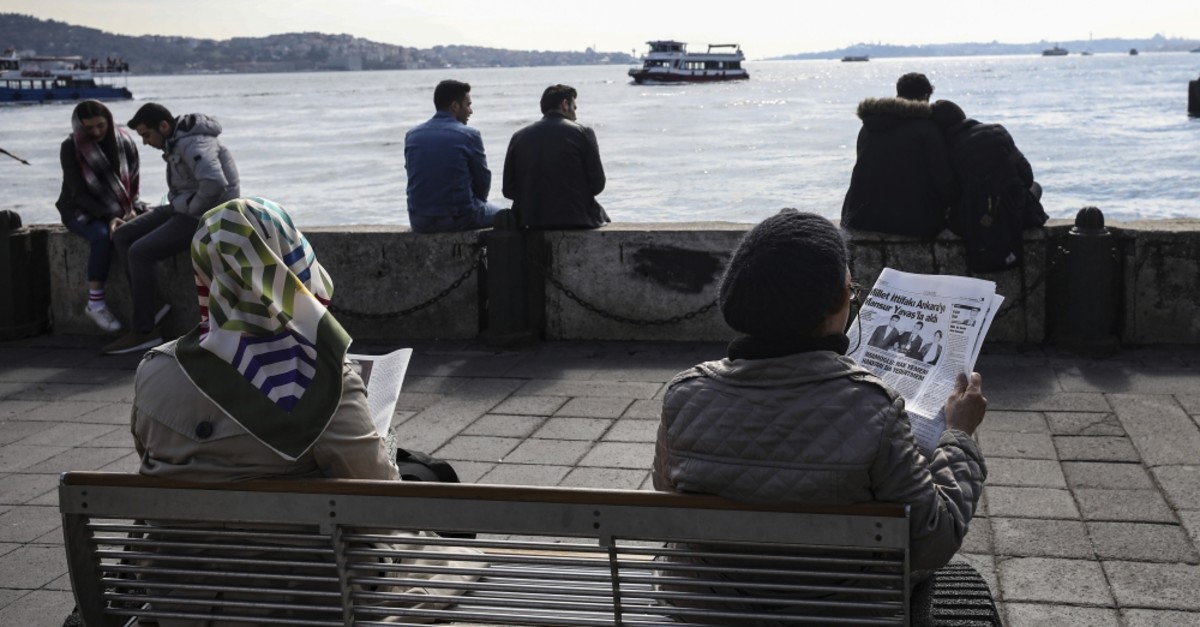 People sitting by the Bosporus in Istanbul read newspapers with news regarding the local elections, a day after the elections, Monday, April 1, 2019.
by Melih Altınok Apr 09, 2019 12:03 am

As means of communication increase and diversify with globalization, the dependence of knowledge on location has gone down to a minimum. What this process has brought to humanity in terms how fast information is spread and the expansion of its influence is evident. However, I do not know whether it is worth mentioning these advantages, as the uncontrolled flow of data also has the potential to bend and deform the truth.

Research shows that fabricated news spreads six times faster than real news in the new communication network, which is the fruit of globalization.

What percentage, do you think, of the opinions generated with information from such sources is likely to be close to the truth?

Nonetheless, we are all completely self-assured.

I am not writing this to complain and yearn for the past with nostalgia. What I am trying to do is just to discuss the possible rules of the new era we are in.

We need this discussion. It is high time to do it when we as a nation are shocked by the rapid break between what is happening and the truth of the post-election political atmosphere – which still remains uncertain.

Due to the objections raised, the result of the elections in Istanbul are yet to be finalized. While politicians are making self-assured statements, voters are not as relieved as they are.

Now, it seems hard to achieve satisfactory results for both sides because of the current objection mechanisms. This is because perception has surpassed the truth and the gap in between the two has grown.

If Binali Yıldırım, the Justice and Development Party's (AK Party) Istanbul candidate, secures the mayorship, those who voted for the Republican People's Party's (CHP) Ekrem İmamoğlu will think that it is impossible to see their dreams come true as they are so close to it for the first time in 25 years.

If the Supreme Election Council (YSK) gives the certificate of election to İmamoğlu, the voters for Yıldırım, who have been carefully watching the allegedly organized fraud for a week now, will feel that the votes have been stolen from them and that they have been treated unfairly.

Do not think that this is democracy and if one party is sad, the other will be happy.

What I am talking about is disappointment beyond this. Neither Turkey nor the AK Party or opposition voters have the luxury of losing a sense of belonging. I do not know what you guys think. But as far as I can see, it is only possible for the AK Party and CHP voters to accept the result with peace of mind if the votes are individually recounted in a live broadcast.

If any one of you can come up with another democratic method that will allow the results to be accepted with a wider consensus, then please state it.

In this way, perhaps, we could contribute to the institution of politics, which we believe is more concerned with the problem of legitimacy than us, the voters.