Khashoggi verdict: We are ashamed of humanity 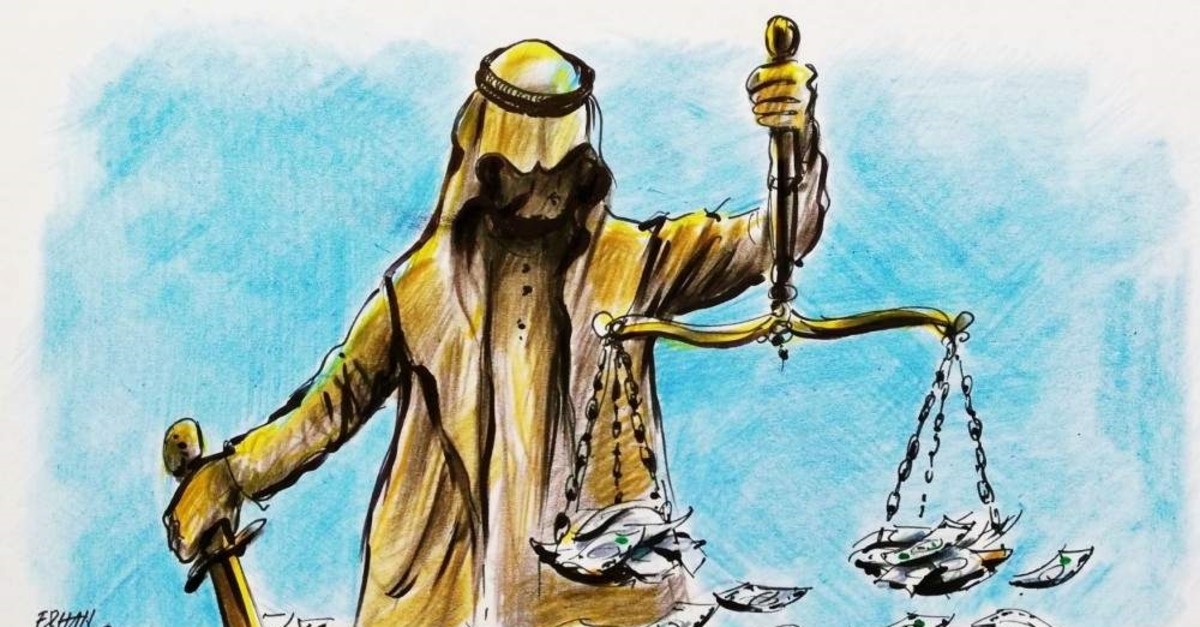 The case on the murder of journalist Jamal Khashoggi, who was never heard from again after entering the Saudi Consulate in Istanbul on Oct. 2, 2018, has concluded.

Shaalan al-Shaalan, a spokesperson from the Saudi Attorney General's Office, held a press conference in the capital Riyadh, saying that five of the 11 defendants on trial were sentenced to death, and three others were sentenced to a total of 24 years in prison. He said that a clear explanation of which defendants received what punishment would be made later.

A journalist was brutally killed in the embassy of a state in front of the entire world. His body was dismembered and destroyed by state officials. Officials were forced to admit to murder in the face of evidence. The conclusion of the case did not even identify who was sentenced.

However, no firsthand perpetrators sanctioned in the U.S. for their involvement in the murder have faced trial.

For instance, though Saud al-Qahtani, advisor to Saudi Arabian Crown Prince Mohammed bin Salman (MBS), was cited as the planner of the murder, prosecutors shied away from asking him questions. The same applies to Ahmed al-Asiri, deputy head of Saudi intelligence services, who is the right-hand man of MBS.

A senior Saudi official told Reuters that al-Asiri formed a 15-member delegation to capture Khashoggi and bring him to the country. The same official told the delegation that they were instructed to persuade Khashoggi to return to the Istanbul Consulate General or keep him in a safe house outside Istanbul for a few days if they could not persuade him, releasing him if they failed to get results.

Mohammed al-Otaibi, the consul general of the Saudi mission where Khashoggi was killed and his body destroyed, is an extremely meticulous diplomat who was at the consulate building at the time of the incident. Al-Otaibi made sure that the walls of the building were painted with a fresh coat of paint before Turkish police investigated the building with diplomatic immunity. After the murder, he quickly fled Turkey.

Even more shocking than this Saudi "operation," which would be considered an atrocity even in the Middle Ages, is that few states other than Turkey reacted to the scandal.

Of course, we should not forget the "celebrities" who support Riyadh, who have been trying to restore its image that has been further corrupted by this murder.

Many star DJs from David Guetta to Steve Aoki were on the set at the electronic music festival MDL Beast held by the Saudis recently. Supermodels such as Joan Smalls, Alessandro Ambrosio and Irina Shayk, and actors Armie Hammer and Ed Westwick were among the celebrities who attended the festival for a paycheck.

Not only us but also future generations will be ashamed of those who partnered with this organized atrocity, those who remained silent and those who ignored it for money.