Idlib is not just Turkey's problem 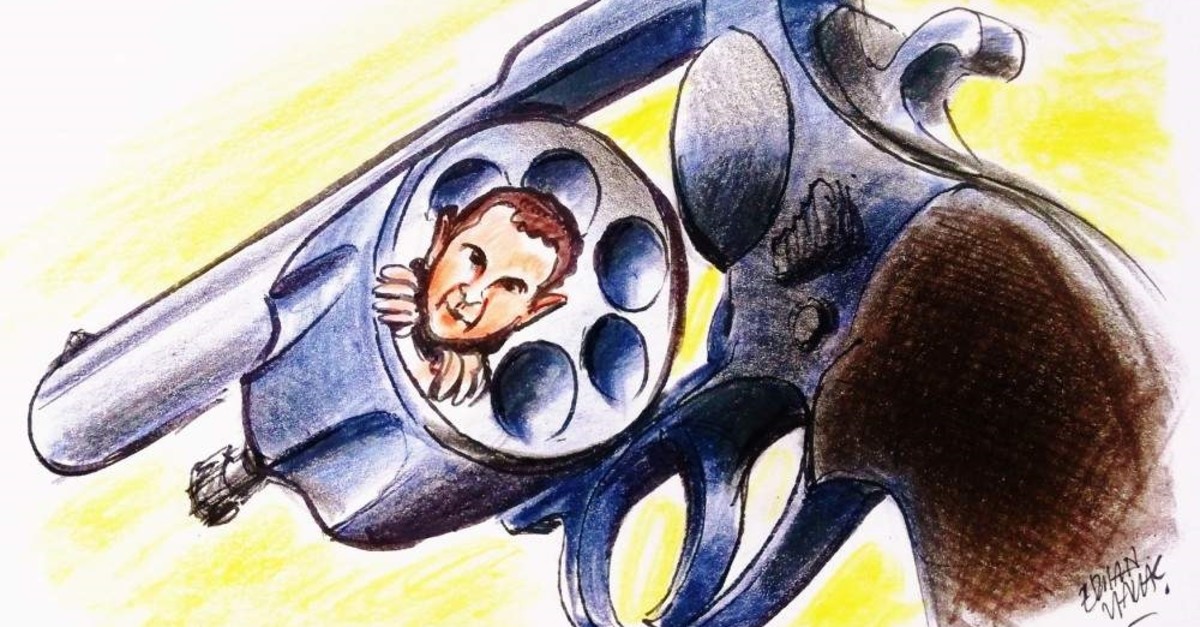 The point attacked by regime forces is near observation tower No. 7, which was established through an agreement between Turkey and Russia. It is at the junction of the strategically important Aleppo-Damascus M-5 and Aleppo-Latakia M-4 highways in an area where millions of anti-regime civilians are trapped near the Turkish border.

The Bashar Assad regime's daring targeting of Turkish troops seems to have been to bolster the morale of his supporters in the area. This is because despite being trapped in a part of Syria, Assad, who has managed to retain his office for nine years, sorely needs it.

This move by Assad, of course, cannot be addressed without considering the regime's protector, Russia. Most likely, Moscow has encouraged the regime to gain more leverage over the Libyan issue and Turkey-U.S. relations.

Turkey responded firmly to the attack. It was not content with the military response given on the ground alone; moreover, a joint patrol of Turkish and Russian troops in Ayn al-Arab was also canceled by Ankara.

However, the crisis is not only the issue straining ties between Ankara, Damascus and Moscow.

The northern Syrian town of Idlib is home to more than 3 million civilians. According to the latest figures, nearly 1 million are currently moving toward the Turkish border. Turkey, which is already home to nearly 4 million Syrians, is hesitant to bear the burden of another 1 million people from Idlib.

Therefore, displacement caused by attacks in Idlib is also a problem for the U.N., NATO and all the countries on the migration route, especially European countries.

Along these lines, the following remarks from President Recep Tayyip Erdoğan after his visit to Ukraine should be noted: "The international community also needs to take responsibility for Idlib. It is not enough to appreciate Turkey. We want to see concrete steps. Indeed, statements appreciating us, such as 'You nurture, dress, take care of the health of so many people. Turkey is doing great things' are not enough. We want action. Otherwise, we will begin taking other steps!"

The U.S.' statement "We stand by our NATO ally Turkey" after the attack demonstrates that the delicacy of the situation has been accessed half a world away.

Time will tell if European countries will take action in the face of the impending storm, considering Turkey is the only land buffer between Syria and themselves. We hope they will not be too late. However, do not be surprised if Ankara decides to implement the same "open door" policy from the Syrian border on its border with Europe as well.