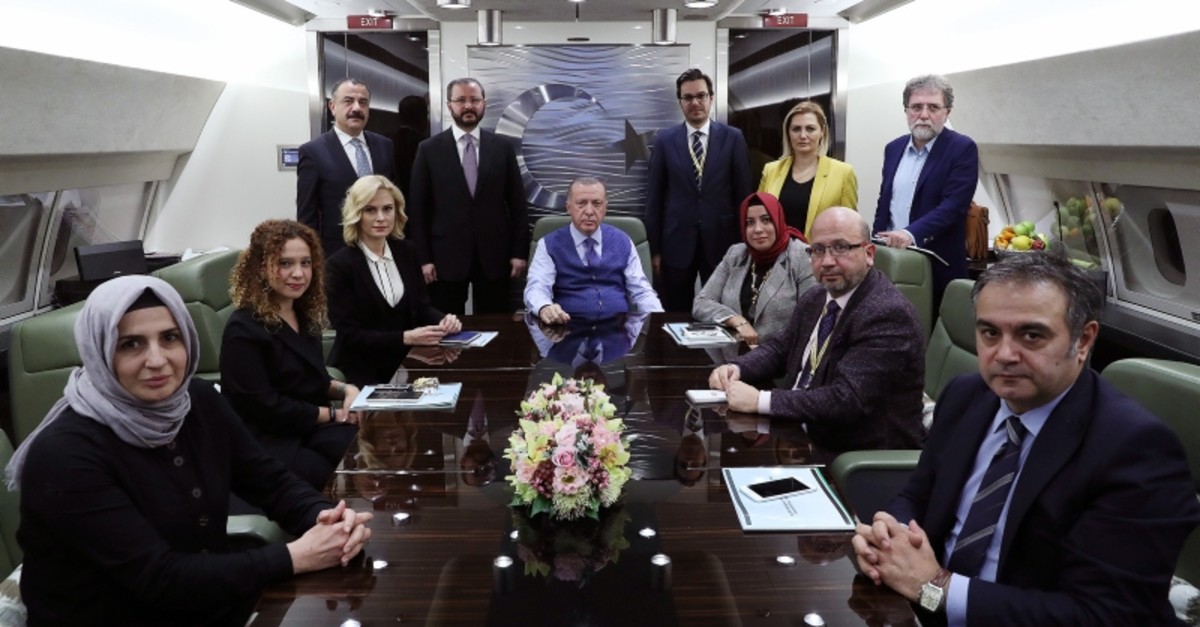 Meryem İlayda Atlas is Editorial Coordinator of Daily Sabah. She is board member of TRT, the national public broadcaster of Turkey. Atlas also serves as a visiting scholar at Çanakkale Onsekiz Mart University.
Last Update: Dec 20, 2019 1:56 am
RELATED TOPICS