Can a miracle happen at the Geneva talks? 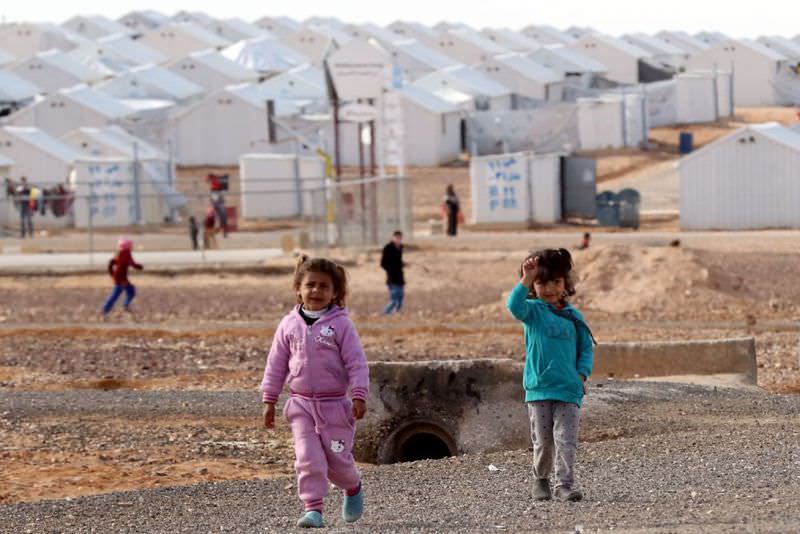 The Syrian negotiations in Geneva, which began on Friday, but unfortunately were stillborn, were mobilized soon after Syrian opposition groups in Riyadh decided to participate in the negotiations. With the inclusion of opposition High Negotiations Committee (HNC) Chairman Riyad Hijab and three spokesmen in Geneva on Saturday, the process has finally started to show some qualities peculiar to a true negotiation. So what will happen next? Will this meeting be able to stop the bloodshed, resolve problems of migrants whose number is on the rise around the world, resolve the rising tension between sects or reset the balances that have been completely disturbed in the Middle East?

First of all, it would be useful to bring up some fundamental developments. The opposition, which is supported by Turkey and Saudi Arabia, decided to participate in the negotiations upon some tangible promises made by the U.N. and U.S. What are these tangible promises? It is already known that the opposition demanded the end to the sieges ongoing at 18 spots in Syria and the provision of humanitarian aid to the civilians there. Have these conditions been accepted? We do not know the answer yet, as Hijab has not issued any remark on the subject. On the other hand, Syrian envoy to the U.N. Bashar Jaafari, who joined the negotiations on behalf of the regime, pointed out that they would not accept any precondition to initiate negotiations, but they would evaluate demands related to humanitarian conditions. The Democratic Union Party (PYD), on the other hand, left Geneva since it became definite that it was not invited to the negotiations. Even though there is a slight chance that a permanent resolution could be reached in these circumstances, it seems that positive conditions required to make progress in Geneva have been facilitated. The regime is present at the meetings. The opposition arrived in Geneva, although it insistently put forward conditions to initiate negotiations. The PYD crisis has been resolved, and everything has been arranged for shuttle diplomacy.

United Nations Special Envoy for Syria Staffan de Mistura has met with the HNC delegation, which is bound to the Syrian National Council that represents the opposition. Further meetings are to be organized. De Mistura is scheduled to meet the regime and the HNC successively on Monday afternoon. And since shuttle diplomacy is being conducted, the meetings are held in separate halls.

Aside from the meetings, the parties continue to bring accusations against each other. Jaafari asserts that the opposition is not serious, adding that they would not sit at the table with terrorists. He thinks Saudi Arabia and Jordan are responsible for not making distinctions between terrorist and opponents groups. The opposition delegation, on the other hand, demands the removal of blockades and the end of airstrikes. After first contacts, HNC spokesman Salim Muslet said: "We're always optimistic, but the problem is we're facing a dictatorship there in Syria."

The opposition may leave Geneva at any moment, and the regime insistently continues to blame the opposition. It is also obvious that the recent DAESH attack in Damascus during the Geneva negotiations has favored the regime. They have assembled under the same roof despite being in different halls, which draws an optimistic picture, but ultimately it seems that there are not many reasons to expect much from the negotiations.
RELATED TOPICS