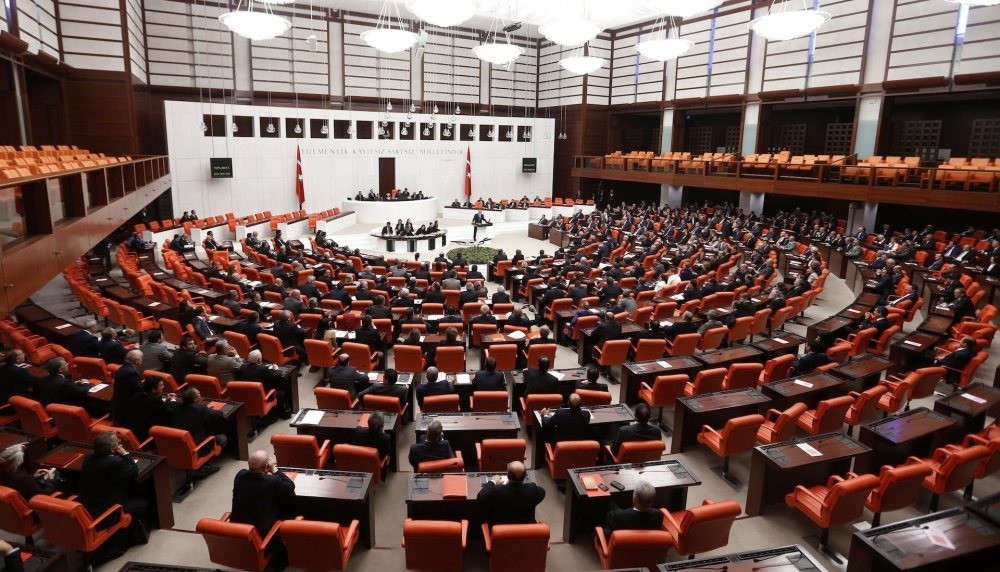 Turkish politics has entered a new phase with the Nationalist Movement Party (MHP) leader Devlet Bahçeli's statement on Monday that the party will not nominate a candidate for the 2019 presidential election and will support President Recep Tayyip Erdoğan. In other words, the MHP has openly declared an alliance with the Justice and Development Party (AK Party).

This alliance has been talked about for the last couple of months as the MHP previously gave some hints in this respect. But it is only now certain that Erdoğan has received the support of the MHP. So, what kind of outcomes could this development bring? Will it increase or decrease the vote shares of the AK Party and the MHP?

The constitutional amendment referendum held on April 16, 2017, is being applied while answers are sought to such questions. The two parties converged as the "yes" front for the referendum but they did not receive the vote share they expected. The "yes" front won with a result close to 52 percent. But I do not think that making an evaluation based on this result is the right approach. Within the referendum, the dynamics and the things that were put to vote were quite different.

The AK Party-MHP alliance might catalyze victory for Erdoğan in the first round of the presidential election. As for the parliamentary elections, on the other hand, it might mean that the AK Party can enjoy much more substantial support. Also, it is important to note that Bahçeli wants to join this alliance with his party's name. To put it otherwise, he wants to see the MHP electorate on the ballot papers and prevent a merger with the ruling party. This will of course lead to some expectations in the distribution of the ministers while forming the cabinet. Even though Bahçeli issues remarks implying that he will not attempt to bargain for minister seats, such expectations will inevitably arise when the time comes.

What will be the pros and cons of such an alliance? I think the two parties can achieve a win-win partnership as long as they are careful. Also, it is useful to remember that the Kurdish electorate comprises a substantial part of the AK Party's vote share. A well-balanced strategy is required to retain the support of Kurdish people while embracing the nationalist base at the same time.

For the MHP, it is important to give an "I am still here" message to the base, as a new party has been founded that offers an alternative to the MHP, and a part of the MHP base might lean toward the new party. Therefore, Bahçeli aims to position the opposite side within a bloc that will also include the Peoples' Democratic Party (HDP).

Turkey entered a tough period after the July 15 attempted coup. The MHP leader took a strict stance against the atrocious coup attempt and consistently supported the Turkish state and people. I believe that this is a very important and noteworthy approach in terms of Turkey's stability and transition into the new period.

Meanwhile, Bahçeli issued a number of critical messages with regard to keeping the nationalist youth away from the street. His statement "the nationalists must not take to the streets, this is a strict order," is very meaningful given that the nationalist movement has stirred chaos in the streets formerly. Meral Akşener, a former MHP member who formed a new party, namely İYİ Party (Good Party) as an alternative to the MHP, has alleged in an interview she gave to a newspaper last week that some youth groups were armed and a kind of militia was formed without offering a proof to her remarks. Such an allegation might act as a signal flare in mobilizing the nationalist youth to take to the streets. The Sept. 12, 1980, coup was staged in Turkey following the clashes on the streets. Consequently, Bahçeli's urge with regard to staying away from the streets is a responsible and significant behavior.

Turkey is currently on challenging political ground. Keeping the political institutions strong is of vital importance for consolidating democracy. Evaluating the developments through this lens will lead to more accurate inferences.