What will the election alliance bill change in Turkish politics? 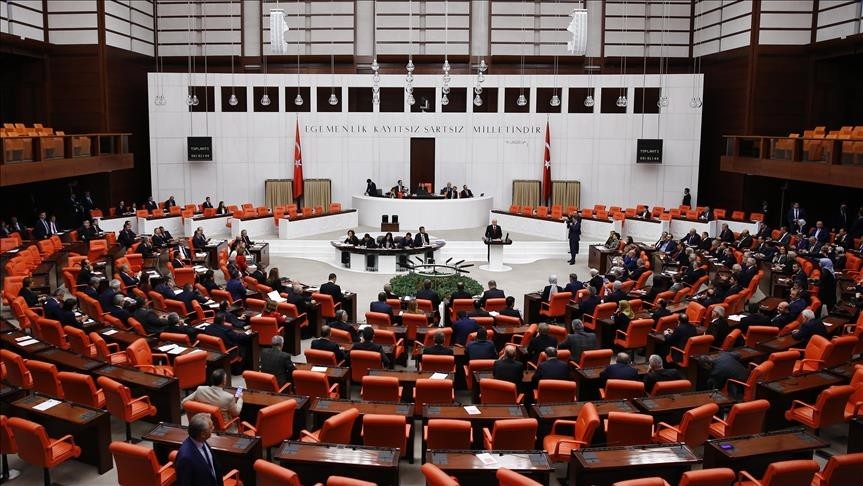 This week, Parliament ratified the election alliance bill that was prepared jointly by the Justice and Development Party (AK Party) and the Nationalist Movement Party (MHP). It will allow political parties to form alliances in general elections but what else does the bill entail? What kind of changes will it lead to in Turkish politics?

First of all, I would like to remind readers of the general framework of the procedure: A law passed by the Parliament will be submitted to President Recep Tayyip Erdoğan for approval. After being approved by the president, it will enter into force when it is officially announced in the Official Gazette.

The most significant alteration the bill has introduced is the official recognition of alliances between political parties for the first time. Formerly, some parties went to the polls together, but this is regulated on legal grounds with the bill. The alliances will be written on voting papers and the votes of allying parties will be counted together while the number of parliament members will be determined according to the total vote allying parties receive.

The bill preserves the 10 percent election threshold in the Turkish electoral system, but it is considerably more likely to exceed the threshold by forming alliances. So, a party which is projected to remain under the threshold can enter Parliament with other parties under the umbrella of an alliance.

Essentially, it seems that the bill aims to encourage alliances and render the Parliament less fragmented.

Political parties can join alliances with their own candidate lists and emblems, or they can run for the election with the lists or emblems of the allied parties. The stamps on any of the allied parties will be counted for the total vote of the alliance. The indeterminate votes in which it is not clear what party of the alliance is voted for will be distributed parallel to the final vote shares. There will be no limits regarding the number of parties in an alliance.

Has the AK Party, which spoke about decreasing the 10 percent election threshold before the April 16 referendum, given up this target? I spoke to several leading names within the party including the Parliament's Constitution Committee head, professor Mustafa Şentop. They underscored that they have not given up their target to make breakthrough changes in the electoral system, including decreasing the threshold, and added that they aim to make major changes in the aftermath of the 2019 elections.

As far as I can see, the reforms initiated with the April 16 referendum will be implemented step by step rather than pursuing a revolutionary path. In other words, the implementations of the amendments will be assessed for a while, their possible results will be considered, and the route for reforms will be mapped out according to the shortcomings experienced.

First, the functioning of the new system will be observed and its inadequacies will be repaired so that the system will not reach on impasse unless the consequences of the changes are fully comprehended. It is thought that a highly fragmented Parliament, who cannot pass bills, might constitute a setback in the transition to the presidential system. Therefore, only certain changes will be made during this transition period whereas the main system will settle after the 2019 elections.