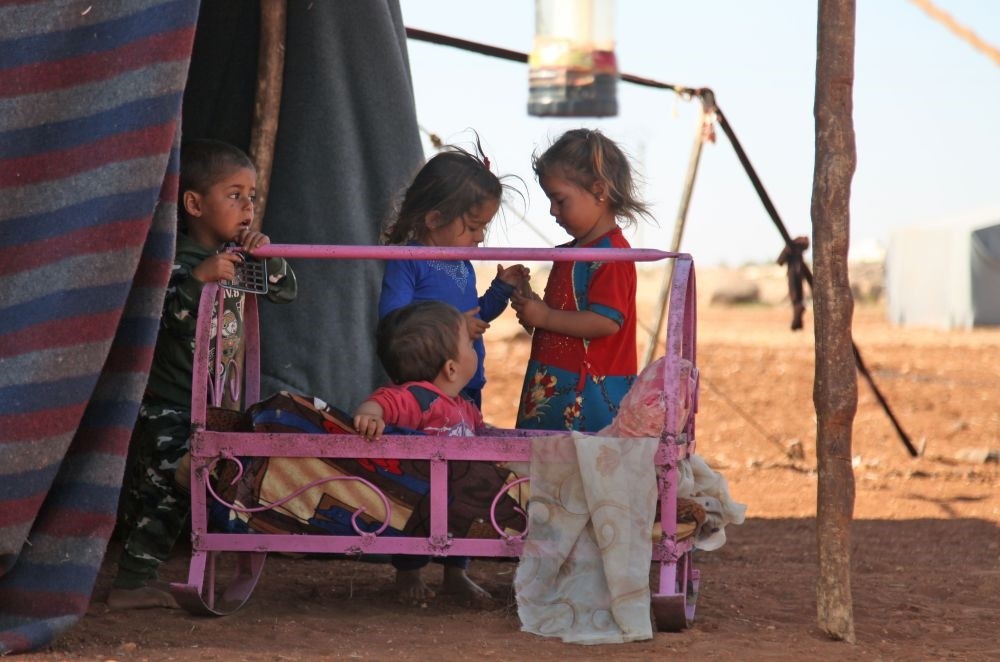 The possible Idlib offensive, watched with deep concern around the world, that could have resulted in millions of deaths has been prevented by Turkey's firm, uncompromising stance and proficient diplomacy. The Sochi consensus is a phenomenal success that will go down in history as a vital step toward peace in the war-torn country.

Russian President Vladimir Putin and President Recep Tayyip Erdoğan agreed during the Sochi summit to create a demilitarized zone in Idlib. Accordingly, heavy weapons will be withdrawn from the designated line, the regime and Russia will not attack, and efforts for a political solution will continue. Turkey wants a commission to be established for a new constitution, free elections and Syria to be left to the Syrians as soon as possible.

The consensus that emerged in Sochi will take shape step by step and needs to be actualized on Oct. 15. To this end, the two countries will form a joint subcommittee and set a schedule. The general staffs, the directors of operations and the intelligence officials of the Russian and Turkish parties will come together and draw boundaries for the demilitarized zone. Of course, it is necessary to hold negotiations over the withdrawal of radical groups from the zone in question as well – which is the hardest part of the business. For this purpose, meetings will be held and studies will be conducted on how to reach out to the groups and the most effective rhetoric needed to complete the task, along with discussions on other strategic elements.

Since the schedule is tight, parties will act swiftly and coordination centers will be formed to avoid provocations and communication problems.

Turkey's diplomatic victory in Sochi is the direct result of its decisive policies and a series of right steps. While all the other players zigzag on the Syria issue, Turkey has avoided conflicts, supports the idea that Syria must be administrated by Syrians and acts quite sensitively to human losses. Ten days before the Sochi meeting, Turkey met with Russian and Iranian leaders in Tehran, addressing the world as the only voice against an attack. Russia, which had difficulty even voicing the word "cease-fire" in Tehran 10 days ago, set aside its military option in Sochi – a direct result of Turkey's efforts.

It is important to point out that Turkey also brought together Russian, French and German leaders in Istanbul following the Tehran summit, where it managed to establish a bridge and ensure dialogue between the "Eastern" and "Western" fronts on Syria, which can be summarized as "Astana" and "Geneva."

Obviously, Turkey and Russia are the two most powerful states involved in the Syria issue now. From now on, repair and reconstruction processes must start in Syria. Under the Sochi deal, Bashar Assad will refrain from engaging in a siege and seizure in Idlib for certain period of time. So, if the consensus continues on course, the opposition and the regime will begin to look for ways to coexist during this period. Of course, the most critical issue for Turkey in this period is the PKK's Syrian affiliate, the People's Protection Units (YPG), and the regime's relationship with it. This will be one of the main topics of discussions in the coming period, as well.

On the other hand, it can be argued that life in Syria has tentatively resumed with the latest developments. With Turkey's proposal, roads connecting Aleppo to Latakia and Damascus will open to transit again. This will both revive the country and make Turkey's constructive contributions more visible in Syria.

In short, though the tunnel may be long, the light at the end has finally been seen with the Sochi summit.