The world is ignoring the meaning of the Khashoggi murder 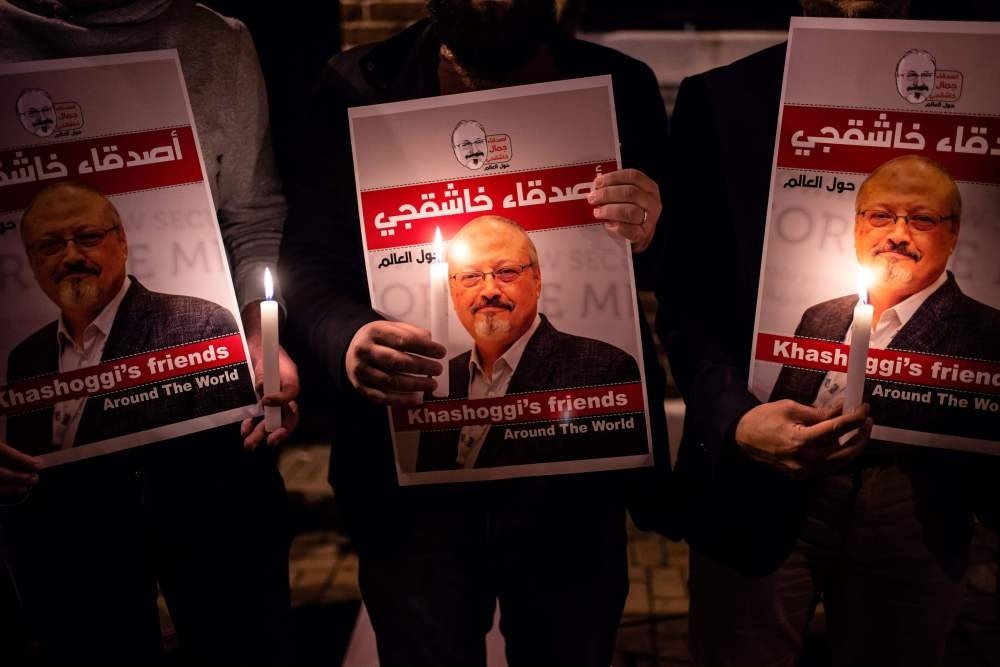 The world is ignoring the meaning of the Khashoggi murder

The murder of Jamal Khashoggi, which has preoccupied the whole world, is being gradually clarified by Turkey's determined, diplomatic and uncompromising attitude. With Turkey's efforts and crackdown, Saudi Arabia has had to admit to the murder, which will go down in history and has the characteristics of being the subject of books and movies. Yet, a good many questions remain unanswered. Who planned this murder? Why? And what was the motive?

It is no secret that the assassination squad from Saudi Arabia murdered Jamal Khashoggi. It is said that the body has not been found yet, although I think an explanation will be made soon regarding this issue. Obviously, Khashoggi was a victim of the power struggle within the Saudi family.

Let us note that Khashoggi was not only a journalist, but also one of the important figures of the period before Crown Prince Mohammed bin Salman (MBS) took over, as well as a part of the establishment. He was also an associate of Faisal bin Turki, the former chief of intelligence and one of the most important figures of the royal family who could be described as the J. Edgar Hoover of Saudi Arabia. It is known that Faisal bin Turki and the crown prince are at loggerheads with each other.

This shows that the murder could not have been committed without the crown prince's order or knowledge. However, some circles, including the Western media, have been arguing that the murder was a plot against MBS. According to this argument, the murder will be blamed on him, he will lose power and as a result and will be replaced by his rivals in the family.

However, to justify this scenario, the crown prince must unearth evidence of who ordered the Saudi consul general in Istanbul, what order and what guarantees were given and who sent the assassination squad to Turkey. Given that these persons cannot act on their own without risking their lives, there must be very strong support behind them. There is no such power except for King Salman. Of course, this is not possible considering the views and former position of Khashoggi.

In short, all indications persistently point to MBS. Unfortunately, however, it is unlikely that balances in Saudi Arabia will change much nor will the country be harmed by the murder in question. The economic summit in Riyadh showed that only money and power have the final word in the world. Everyone is focused on the repercussions to come from Saudi Aramco which is about to go public.

On the other hand, Khashoggi's son has been forced to shake hands with the murderers of his father, and this deplorable photo has been served to the world. Even though the Trump administration has made several ostensible statements, Trump clearly shows that there is nothing more important for him than the money to come from Saudi Arabia.

All in all, although Turkey is doing its best to solve the Khashoggi murder, the world is far from reminding the perpetrators of this murder of justice and calling them to account.