Are the 'redo' discussions in Istanbul new to Turkey? 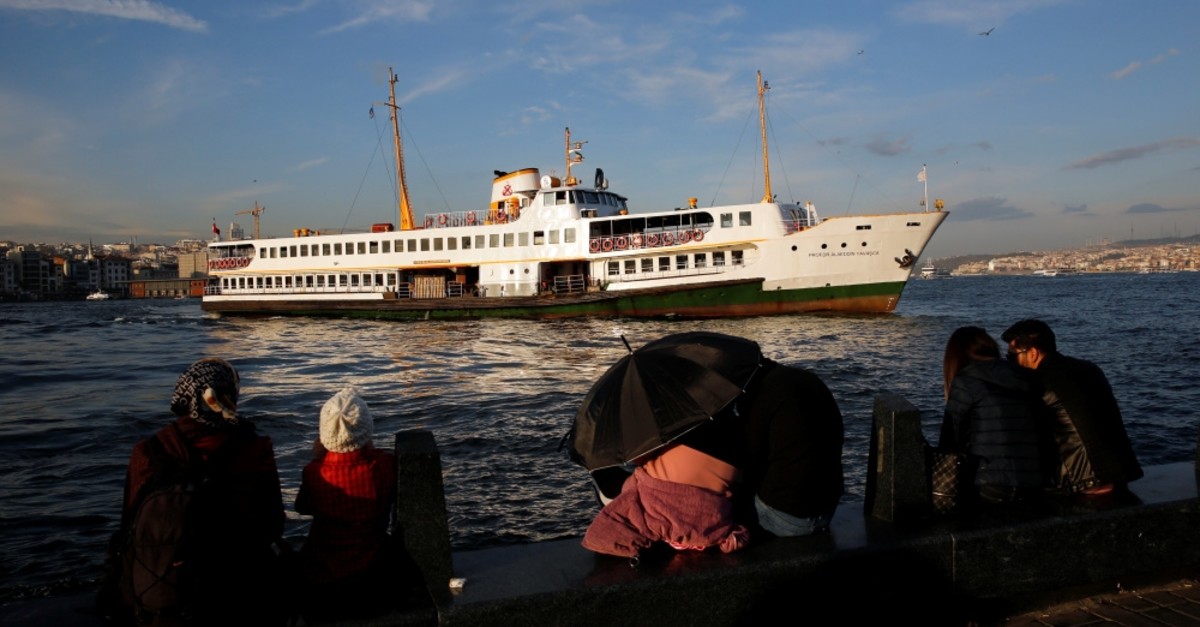 In Turkey, it is not the first time that objections to the election results have been made, and it will definitely not be the last as it is a legal part of democracy

It has been almost two weeks since the March 31 local elections in Turkey, but the discussions and the election process are not over yet. In Western media, there have been misunderstandings concerning the ongoing discussions.

The Turkish electoral process consists of the voting day as well as an objection period. It is not the first time that objections to the results have been made, and it will definitely not be the last. Because objection mechanisms are part of all democracies, everyone should respect this process as long as it is run according to the law.

So far, everything seems to be going in line with judicial procedures. Objections have not only occurred in Istanbul. In Yusufeli, for example, which is a suburb in the northern province of Artvin, there were similar objections regarding the election. This time coming from the opposition Republican People's Party (CHP). In the city, a Justice and Development Party (AK Party) candidate was elected as mayor and the CHP objected. The Supreme Election Council (YSK) decided on a redo for the election, so there will be a new ballot in Yusufeli on June 2.

I am explaining this to make it clear that if the AK Party applies for a redo for the Istanbul election and if the YSK finds the evidence and documents sufficient, it won't be the first decision of its kind. I am not saying that such a decision has already been made by the AK Party, but the party's highest officials, including Ali İhsan Yavuz, the deputy chairman of the party, are pointing to this possibility.

In fact, a redo of elections took place in Yalova in 2014. The AK Party candidate won the ballot and was chosen as mayor. The CHP objected. They asked for a recount of the votes and then applied for a redo of the election; the YSK answered and allowed it. They held the election for the second time, and the CHP candidate won.

Now, the discussions in Istanbul are similar to those but since we are talking about Istanbul since the numbers are so big, attention is also focused here, and the situation has become more delicate. That is why both sides should be very careful and conduct low-profile discussions.

The AK Party claims that there were too many irregularities in the ballots in Istanbul. It wants a do-over election in certain districts and has already applied to the YSK for it. The party will decide on its strategy according to the YSK's decision. If there will be renewed elections in Büyükçekmece, where the AK Party claims that there were thousands of fake voters, it is highly possible that they will not ask for a redo of the Istanbul election.

The process is being conducted according to the law, and everyone should patiently wait for the Supreme Election Council's final say.