Wave of independence movements a worry to all of Europe 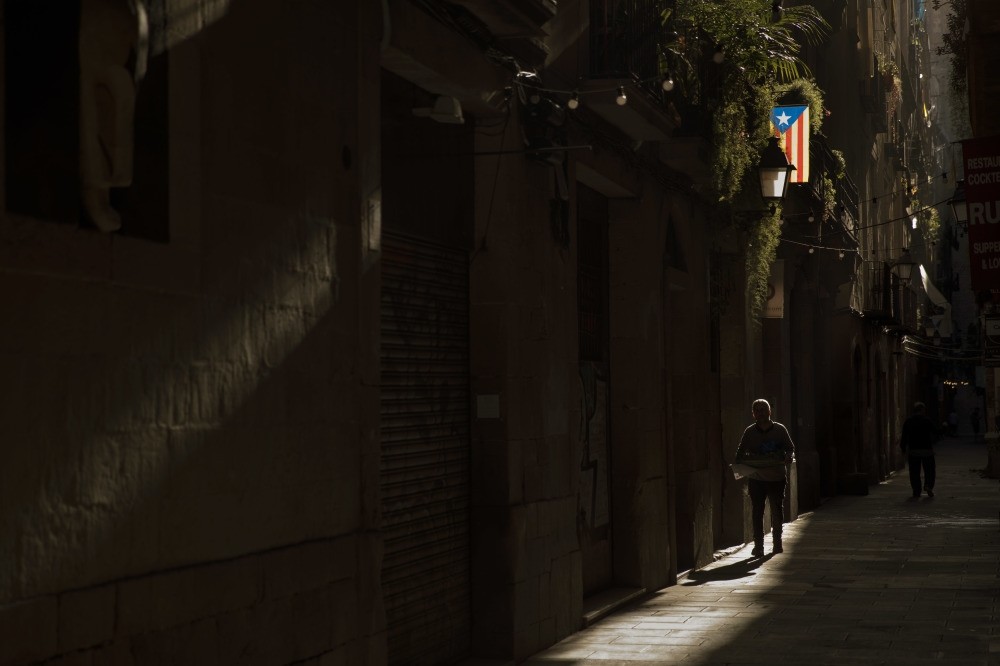 The wave of independence that has lastly caught Italy with two referendums, one in Veneto and the other in Lombardy, is likely to hit others in Europe

Since the Catalan independence referendum, which was held in the beginning of the month, was completely rejected and ignored by Madrid and the European Union in general, successive attempts to voice demands for independence have started to be seen in the majority of autonomous regions throughout the whole of Europe. This wave of independence throughout Europe is likely to face strict reactions from the EU as its leading member states have their own concerns of territorial integrity and unity.

The Catalan referendum to declare independence from Spain was followed by another chain of referendums held in the Italian regions of Veneto and Lombardy, asking for autonomy from Italy, but not independence. The Italian constitution recognizes five of its 20 regions as autonomous and the result of the above-mentioned referendums can just be taken as a consultative factor.

In the aftermath of the Catalan referendum, which revealed the Catalans desire to declare a separate state, Madrid has initiated the procedure for the implementation of Article 155 of the Spanish constitution. The article refers to a suspension of the autonomy of a region that poses a threat to the territorial integrity and security of Spain.

In the final analysis, Catalonia risks to lose basic administrative rights. A clear step back! Spanish dictator Francisco Franco has frequently been referred to those days by the Catalan leadership, which called the Spanish policy a coup. However, no reaction has been shown by the EU and neighboring countries, as at least 10 other ethnic groups and autonomous regions might ask for further rights throughout the continent.

In addition to Catalonia there is Scotland, which had already searched the ground for announcing its independence in the year 2014, and is getting prepared to organize another referendum. Flanders and Wallonia in Belgium, Veneto, Lombardy and Sardinia in Italy, Corsica in France, Bavaria in Germany, Brittany in France and again Wales are regions that are also candidates to stand up for independence. In a clear stance, France – as many other EU member states – which has its own ethnic factors, is strictly against demands of independence.

The rise of far right in Europe, which was confirmed by the election results in Germany, Austria, the Netherlands and France, is another factor that should be evaluated within the same political picture in Europe. The wave of independence is also linked with the failure of the idea of EU solidarity and unity as well as the increasing tendency toward far-right ideologies. The consequences of all those factors are obviously seen in the case of refugees, hatred of Muslims, xenophobia and discrimination.

The security measures taken by the central governments against the independence demands will most probably be responded to by an approval and clear silence from other EU member states. Concepts such as respect for the freewill of people or freedom of expression will remain tools of the West to be activated as a sword of Damocles against the states in the eastern parts of the world.

Perhaps the Brexit process opened Pandora's Box in Europe and turned a completely different page for the future of the EU idea. The independence wave and the rise of the far-right have found their place on this new page.