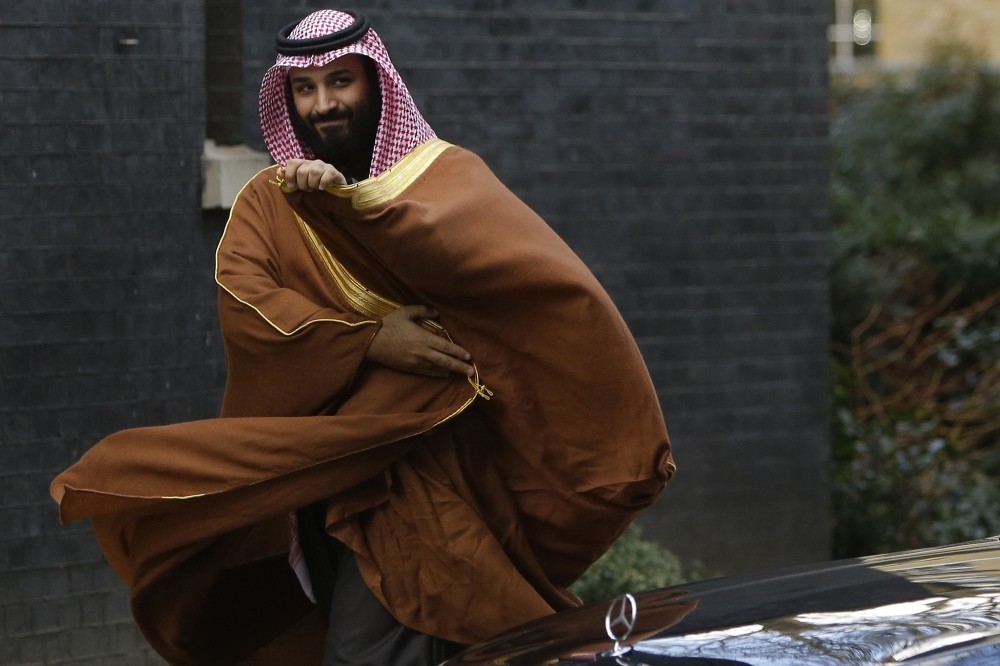 The Khashoggi investigation is stalemating the Kingdom of Saudi Arabia, putting it in a tight position as it remains depicted as a rogue state throughout the Western world

In order to disperse the heavy clouds of suspicion over the recent scandal of the Saudi journalist and critic Jamal Khashoggi, the Kingdom of Saudi Arabia should act responsibly and in transparency. It has been two weeks now since the disappearance of the Washington Post journalist, who is believed to have been killed at the Saudi Consulate in Istanbul last week where he went to get documents for his marriage with his Turkish fiancee Hatice Cengiz, and Riyadh still is not showing sufficient care regarding the case.

Although the King Salman recently called and thanked President Recep Tayyip Erdoğan for accepting the formation of joint Turkish-Saudi group to investigate the incident, Saudi Arabia should help Turkish police and prosecutors in their investigation of the Saudi Consulate as well as the residence of the Saudi consul general in Istanbul.

On Monday, the Turkish Foreign Ministry confirmed the good news that the Saudis are open to cooperation. However, in a contrary scenario, the kingdom, highly criticized due for the actions of Crown Prince Mohammed bin Salman, will remain as a rogue state in the international system. Therefore, Saudis need to be aware of the alarming reality: The longer they do not tangibly come clean about the investigation, the thicker the clouds over the issue are going to get.

As a matter of fact, early Tuesday, the joint team consisting of both Turkish and Saudi experts entered the Saudi Consulate. Following the nine-hour search, it has now been announced that the Saudi consul's residence will also be investigated by this same team.

Speaking on the case, the United Nations human rights chief Michelle Bachelet suggested that the immunity of relevant premises and officials should be waived immediately. According to Bachelet, it is the legal requirement of the 1963 Vienna Convention on Consular Relations. Then on Tuesday CNN speculated that the Saudis will acknowledge that the death of Jamal Khashoqqi was the result of an interrogation that went wrong.

This horrible incident has the potential to overshadow and shift the balances of the whole Middle East. Many businessmen have already withdrawn their partnerships and corporations with the kingdom and the stock exchange of the country has been negatively affected from the issue.

The shocking details of the incident, uncovered by Turkish security and intelligence authorities, require a serious step from Riyadh and time is running against Saudi Arabia. Nobody involved in the investigation thinks that Khashoggi is alive. Besides confirmations from two anonymous Turkish officials, there is serious evidence confirming that assumption. If Saudi Arabia does not become more transparent, various consequences will be very heavy for the future of the country.

Besides all of this, there is one further thing worth mentioning here. Hatice Cengiz, the fiancée of the Saudi journalist, is a key figure. In two separate articles published by The New York Times and The Washington Post, she expressed her views. However, when it comes to the Turkish press, we have observed that she is being put at a distance. In the first days of the disappearance, it was a good strategy by Turkish authorities to speak to foreign media to focus on the international dimension of the case. However, the issue has already become an international matter and the Turkish public wants to hear from Khashoggi's fiancee as well.