İncirlik deal on the brink of collapse 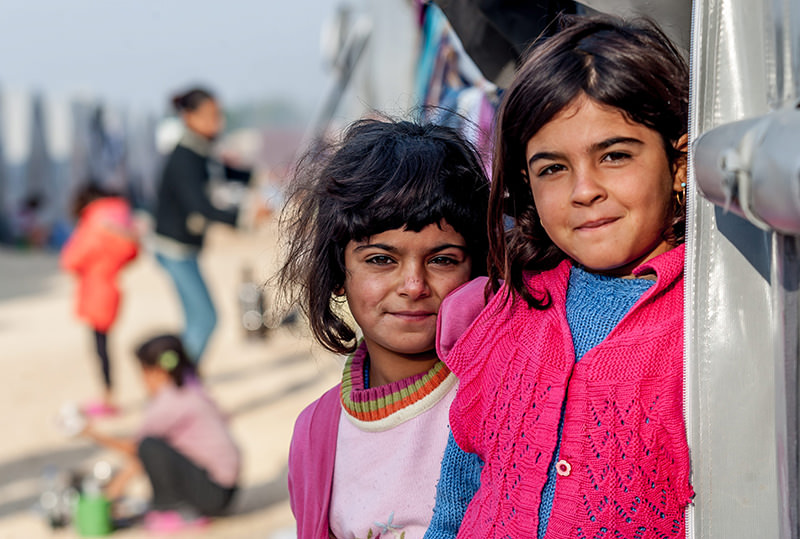 The agreement between Turkey and the United States over the İncirlik military base represents a turning point in the fight against ISIS. In line with the deal, the government of Turkey has authorized coalition aircraft to use the base, which is located minutes away from Islamic State of Iraq and al-Sham (ISIS) targets in northern Syria. According to sources, the agreement practically leads to the establishment of an ISIS-free zone where moderate rebels and the civilian population can be sheltered from violent attacks.

There is no doubt that the agreement will make the airstrikes more efficient and contribute to Turkey's border security. Keeping in mind that ISIS recently issued clear threats against Turkey and President Recep Tayyip Erdoğan, the proposed ISIS-free zone in northern Syria has moved further up Turkey's list of priorities. The most recent developments at home, however, place the agreement at risk.

The parliamentary election took place on June 7 and a series of coalition talks proved unsuccessful. The Constitution requires the president to call for early elections and form a caretaker government, to which all major parties contribute cabinet ministers. Last week, the Republican People's Party (CHP) and the Nationalist Movement Party (MHP) announced that they opted out of the caretaker government. Where the Peoples' Democratic Party (HDP) stands remains unclear. If the HDP decides to exercise its constitutional right to join the caretaker government, they will control three cabinet seats.

You might be wondering what the caretaker government has to do with the İncirlik deal. You see, Turkey is a democratic country where all cross-border military operations and the presence of foreign troops inside the country are subject to a two-step approval process. The first step consists of the Cabinet unanimously approving a military authorization bill and sending it to the Parliament floor, where the legislators hold a vote. Even if one cabinet minister refuses to sign, the bill can't make it to the Parliament floor. Likewise, the Parliament might vote against the cabinet-sanctioned bill.

Turkey's deal with the United States operates within the framework of a one-year military authorization bill that the Parliament adopted in October 2014. At this point, the executive branch exercises its mandate to authorize military operations in Syria and Iraq as well as to allow foreign troops to be stationed in Turkey. Both anti-ISIS airstrikes in northern Syria and anti-PKK bombardments in northern Iraq are covered by the current authorization bill. Coming October 2015, the mandate will expire and the Cabinet will have to draft a new authorization bill, which will have to be approved by the Parliament. The question is whether or not the HDP's representatives in the caretaker government will sign a military authorization bill.

There are at least two reasons why the HDP will oppose the bill: (1) The authorization bill allows the government to target ISIS and the PKK. The HDP, meanwhile, is against fighting the PKK. (2) The HDP leadership believes that the establishment of an ISIS-free zone in northern Syria will hurt the prospects of building a unified Democratic Union Party (PYD)-controlled territory in northern Syria. There's a good chance that the HDP will oppose any action hurting the PYD's interests - even if it means dealing a serious blow to ISIS.

Believing the HDP will create a deadlock over the military authorization bill, the Turkish government has started working on a new draft legislation last week in order to make sure that the bill leaves the Cabinet before a caretaker government is formed. The Ministry of Foreign Affairs (MFA) has presented a draft to the Cabinet, which unanimously adopted the text and sent it to the Parliament floor. The government thus made sure that the military operations will continue without any interference from the HDP. Next month, the government will call for an emergency session of the Parliament to hold a vote on the military authorization bill before the one-year mandate expires.

There is no doubt that the HDP will vote against the bill at the Parliament. At this point, the bill should pass without any difficulty if either the CHP or the MHP supports the AK Party on fighting terrorism. What if the opposition forms a unified front against the bill to give the AK Party a headache ahead of the early elections though? Without the mandate, the İncirlik deal will no doubt collapse.
Last Update: Aug 24, 2015 9:26 am
RELATED TOPICS