Barzani's referendum will thrust Iraq back into chaos 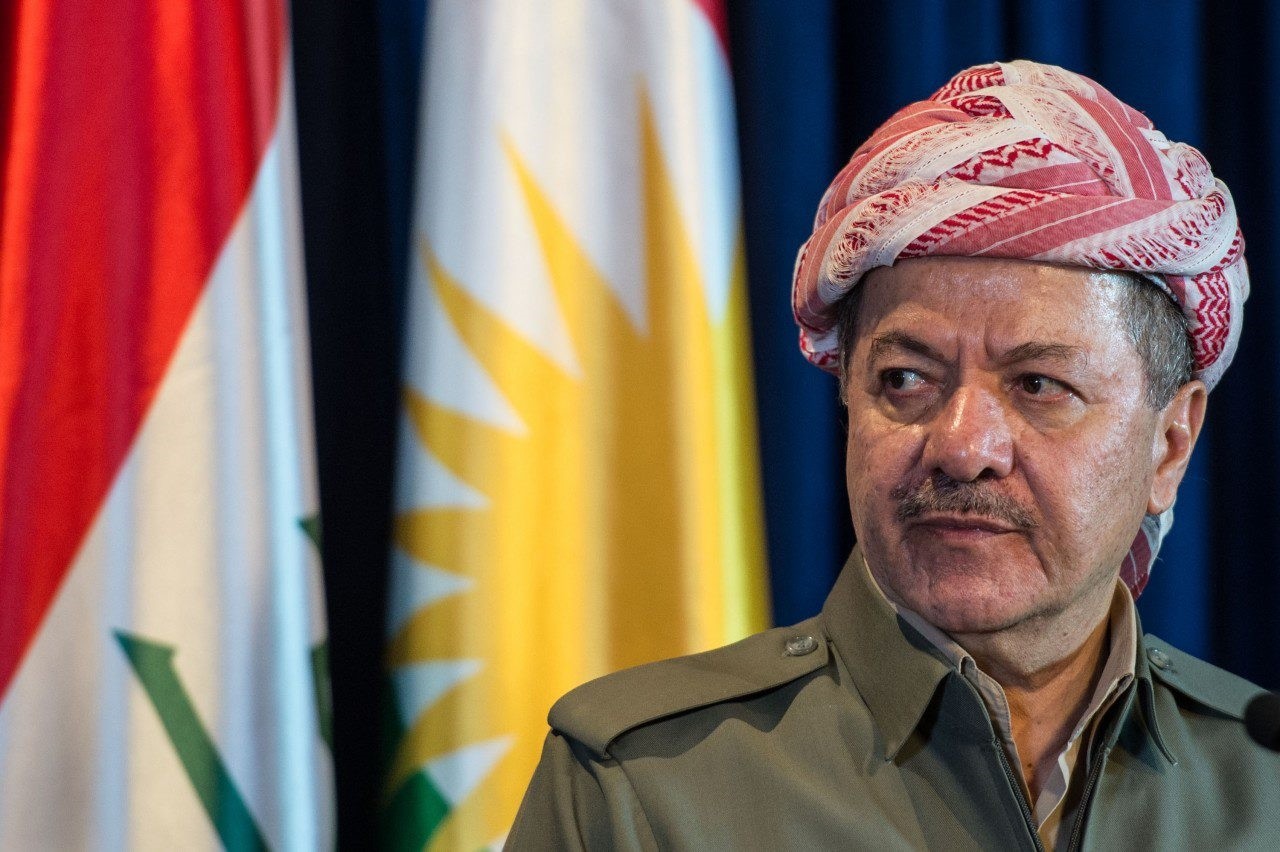 The Kurdistan Regional Government (KRG) is due to hold a referendum on Sept. 25. Voters will be asked whether they support the region's bid for independence – including in places like Kirkuk, which came under Irbil's control during the anti-Daesh campaign. Although the referendum won't be legally binding since it is vetoed by the central government in Baghdad, it could nonetheless have major repercussions.

First and foremost, the independence referendum will weaken the confidence of regional players in Masoud Barzani's government. In recent years, Mr. Barzani's policies have alienated Baghdad and Tehran at the same time. It is no secret that back in 2013, when Turkey was dealing with the Gezi Park revolts, the Iranians made an effort to overthrow the Barzani government. At the time, Turkey was Mr. Barzani's closest ally in the neighborhood. Ankara not only offered financial support to Irbil but also facilitated the sale of KRG oil in the world markets. Likewise, the Turks rushed to Irbil's help when Daesh terrorists reached the KRG's doorstep by sending it planes loaded with military supplies. Meanwhile, Turkey's military base in Bashiqa contributes to the security of not just Ankara but also Irbil.

The upcoming independence referendum, however, fueled concerns in the Turkish capital. To be clear, Turkey's concerns go beyond a crisis of confidence. After all, the resulting instability will place Turkey's security at risk along with the safety of the rest of the region. In particular, the inclusion of Kirkuk in the referendum will be considered by Baghdad and armed groups like Hashd al-Shaabi as a fait accompli. Although the vote isn't legally binding, the referendum will look like an effort by Mr. Barzani to seize control of Kirkuk. Consequently, all of the KRG - including Kirkuk - will turn into a potential site of conflict.

At this time, we cannot rule out the possibility that the central government and Iranian-back groups like Hashd al-Shabi will respond to this perceived fait accompli with weapons. Under the circumstances, Ankara will find itself having to make a choice between the rights of ethnic Turkmens in Kirkuk and elsewhere in the KRG, Irbil's stability and Iraq's territorial integrity. Although the Turks deeply care about their cooperation with Mr. Barzani's government, the referendum result will inevitably cast a shadow on Ankara's relationship with Irbil.Nowadays, Turkish policymakers aren't just contemplating a potential regionwide conflict. At the same time, what the region will look like after that confrontation remains the subject of debate. There is no denying that Shiite expansionism largely disempowered and alienated the Sunni players in Iraq, as Mosul, a Sunni stronghold, was incorporated into the Shiite sphere of influence. Mr. Barzani's insistence on holding a vote in Kirkuk will likewise raise questions about that town's status. If the Iranian-backed Hashd al-Shaabi or Baghdad's army ends up taking control of Kirkuk, the regional balance of power will inevitably shift and possibly result in the deepening of regional conflicts.

In a recent statement to Reuters, Masoud Barzani said that he was prepared to go to war if necessary. But his independence referendum could backfire and hand over control of Kirkuk, a strategically important city, back to Baghdad. Provided that Baghdad's troops have been stationed just south of Kirkuk and Irbil deployed heavily armed peshmerga units to that city, it is possible to suggest that the situation could escalate over the next days.