Germany, neo-Nazis and the NSU trial 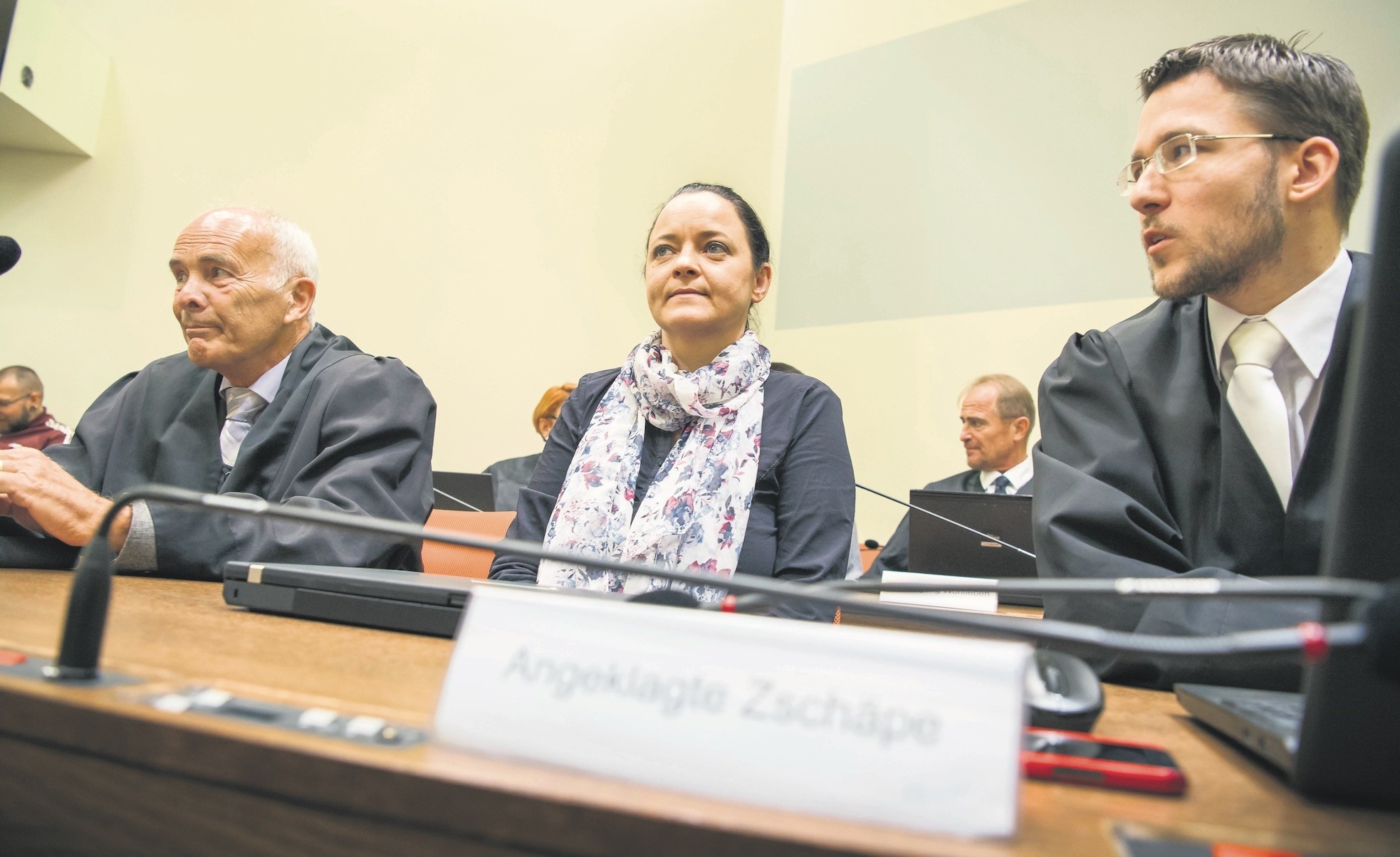 A high-profile trial has been going on in Germany since May 2013. In other words, the case file has been before a German court for more than five years. It pertains to the murder of 10 people, including eight Turks, by the neo-Nazi group National Socialist Underground (NSU). The sentencing hearing is expected to take place on July 11. This court ruling will be a litmus test for the independence of the German judiciary.

After all, this isn't just another terror trial. The NSU case is particularly significant because it sheds light on the relationship between German intelligence and a terrorist organization. All the evidence that has been uncovered over the past five years suggests that Germany's intelligence services were in contact with members of the NSU. According to the testimony provided by victims and witnesses, the German authorities went to great lengths to mount pressure on the Turkish community in Germany to conceal this embarrassing relationship. Interviews conducted by "Keupstraße ist überall" (Everywhere is Keupstraße), a grassroots organization, with victims of NSU crimes raise serious questions about those efforts by the German authorities.

For example, the German police initially attempted to blame the Turks for the NSU attacks and reportedly offered financial incentives, i.e. apartments, cars and jobs, in exchange for sharing the names of the perpetrators with the German state. Investigators viewed the shopkeepers, who were targeted, as suspects. Yasemin İnceoğlu, a member of the Keupstraße initiative, recalls a victim's description of their interactions with the German police: "When I asked [the police] why they were looking for the perpetrators among [Turks], provided that the neo-Nazis were clearly responsible for the attacks, the police officers placed his finger before his mouth to tell me to be silent."

In other words, the NSU trial refers to a judicial process that aired some of the German state's darkest secrets. To be clear, the German court system has done its best to sweep evidence of the state's relationship with a terrorist group under the rug. Although scores of people are known to have ties to the NSU, the prosecution argues that the organization has only three members. By contrast, Mehmet Daimagüler, an attorney for the victims, gave an interview to Deutsche Welle, where he claimed that the NSU was controlled by the German secret service. He added that it was wrong for the prosecution to describe the NSU as a group with just three members, warning that the investigation might lead nowhere under the circumstances. In this sense, Daimagüler claims that there are neo-Nazis bankrolled by the German government.

Of course, the picture is crystal clear. It would appear that German intelligence has been cooperating with certain organizations in an attempt to force non-Germans out of the country. Later this week, a German court will share its conclusions with the public. If it chooses to conceal the twisted relationship between German intelligence and neo-Nazi terrorists, Germany's domestic peace and stability will be at risk. If it acts independently and takes bold steps, however, to air the state's secrets, Germany will benefit in the long run.

After all, Germany and the rest of Europe face mounting pressure due to illegal immigration. Earlier this month, disagreements over the refugee policy brought the German government to the brink of collapse. If Germany undermines its relationship with Turks and other minorities, many of whose members have become German citizens in recent decades, against the backdrop of the refugee crisis, it will face serious threats down the road. Under the circumstances, the German courts must act in a responsible manner and show the courage to tell the truth – the entire truth. At the very least, Germany owes this to the victims of the NSU terror attacks.