US authorities are closing in on coup mastermind Fetullah Gülen 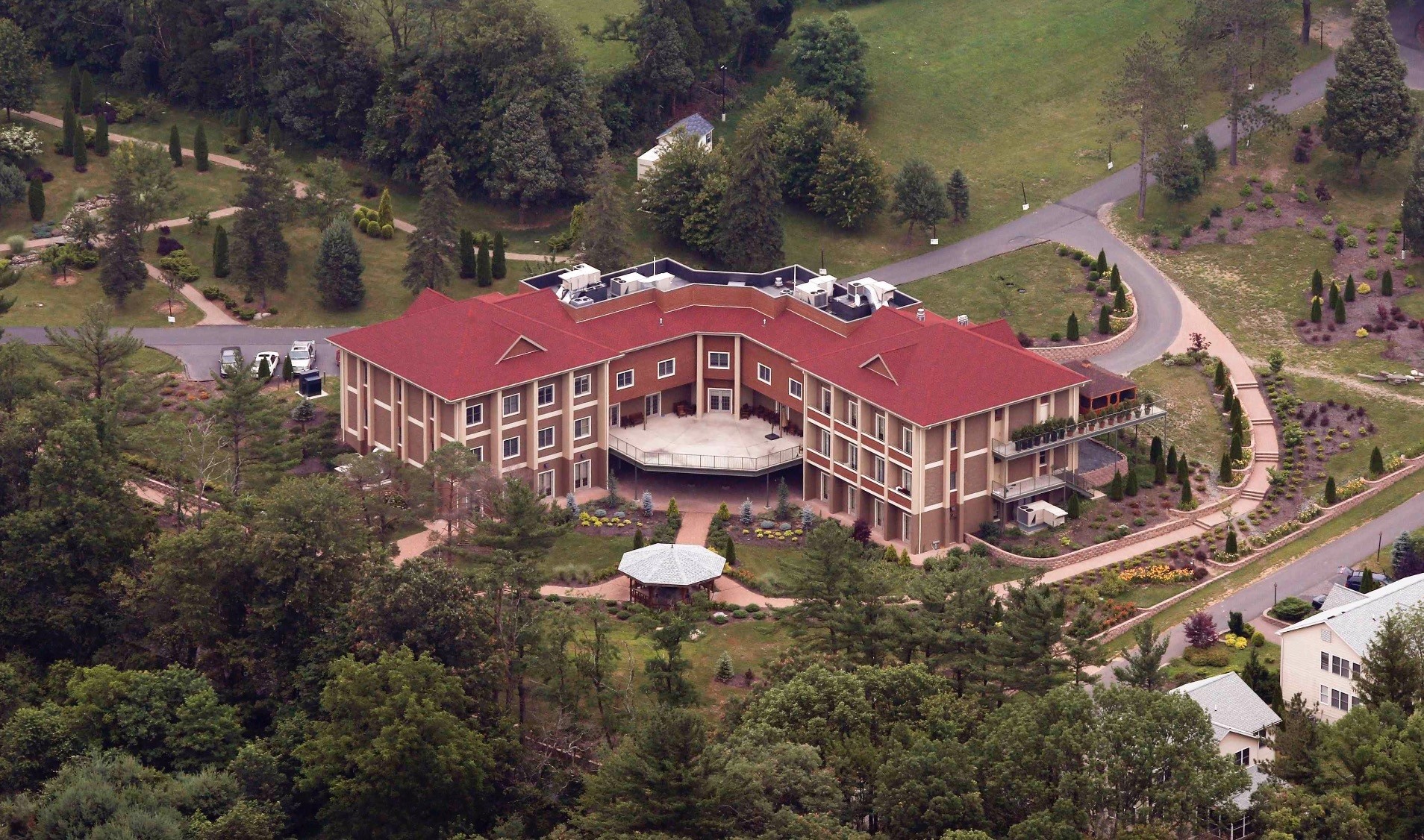 The Trump administration seems not to be following in the footsteps of Barack Obama on the Gülen issue, which is helping to mend the strained ties between Ankara and Washington

Against the backdrop of a rapprochement between Turkey and the United States, there has been intense contact between officials from the two countries.

Unsurprisingly, the top item on their agenda is Syria. U.S. President Donald Trump's decision to pull out of that country resulted in a series of meetings between senior Turkish and U.S. officials. National Security Adviser John Bolton will travel to Ankara tomorrow and a delegation of Turkish diplomats will hold talks in Washington soon.

Yet there has also been movement in an unexpected area. A group of U.S. officials, including FBI officers, met representatives from the Turkish justice and interior ministries as part of an ongoing investigation into the Gülenist Terror Group's (FETÖ) activities. That meeting was surprising, as the United States had been unwilling to take action against the group, led by the coup plotter Fetullah Gülen from his mansion in rural Pennsylvania, until recently.

According to sources, the U.S. delegation didn't just attend meetings with their Turkish counterparts in Ankara. They also visited the courthouse to direct questions to senior FETÖ leaders behind bars. One of their persons of interest was Kemal Batmaz, a mastermind of the July 2016 coup attempt in Turkey. Shortly before the failed coup, Batmaz had taken a commercial flight with Adil Öksüz, the coup's top civilian leader, to the United States, where they met Gülen to get the green light for the coup, before flying back to Turkey. Days after their return, Gülenist operatives that infiltrated the Turkish military over decades attempted to overthrow the country's elected government and killed 250 innocent people in the process.

Authorities apprehended Öksüz and Batmaz at the Akıncılar Base, the heart of the coup plot, in Ankara. Security camera footage from the military base showed that the coup plotters were treating the two men, both civilians, as their superiors. That Öksüz and Batmaz were at Akıncılar during the attempted coup directly implicated Fetullah Gülen – whom they had met in Pennsylvania just days earlier. Öksüz, the top civilian leader of the failed coup, was released from prison by a Gülenist public prosecutor hours later and went off the grid. Batmaz remains behind bars.

In addition to Batmaz, the FBI officers contacted two individuals who were arrested on coup charges before deciding to cooperate with the prosecution for a reduced sentence. Their names are sealed to ensure their security. The U.S. delegation attended a Turkish interrogation of those individuals and, according to sources, was able to ask them questions.

Let's roll back the tape. Upon discovering that Gülenist operatives had abused their official powers to illegally wiretap the phones of thousands of Fetullah Gülen's critics and imprisoned thousands of others on false charges, the Turkish authorities had asked the United States to extradite Gülen. That controversy was followed by a coup attempt that Gülen loyalists orchestrated. Yet the Obama administration did not agree on the coup plotter's mastermind.

By contrast, Donald Trump is a pragmatist who makes a pros and cons list before making policy decisions. Neither his trade war with China nor his decision to withdraw U.S. troops from Syria were uncalculated steps. Likewise, Trump's call on NATO allies to shoulder the financial burden of collective defense and his move to make Saudi Arabia pay for the Gulf crisis reflected the same approach. In other words, the Trump administration's goal is to lower America's operating costs to the minimum – in economic, political and judicial matters alike.

Since Trump's surprise election victory in 2016, President Recep Tayyip Erdoğan has raised the Gülen issue every time he spoke with the U.S. president. He told Trump time and again how Gülen's covert organization, FETÖ, hurt Turkey and poisoned Turkey-U.S. relations over the years. Indeed, Gülen's ability to manage his criminal empire from rural Pennsylvania has notably strained the two NATO allies' bilateral relations. In an attempt to prevent the Trump administration from solving America's Gülen problem, anonymous sources circulated the claim that the White House wanted to deport the FETÖ leader to Canada. The apparent leak was a preemptive move to block Trump's potential moves regarding the issue. Yet the Trump administration seems determined to tackle the Gülen problem nonetheless. Sources say that the U.S. authorities are also investigating Gülen's illegal activities on U.S. soil.

There is reason to believe that the U.S. delegation participated in the Turkish interrogation of Gülen's coup plotters for that purpose. It would appear that the Trump administration wants to check all necessary boxes before making its decision about Fetullah Gülen and his organization. It should go without saying that the White House could significantly improve Washington's relations with Turkey by deporting the crime boss in Pennsylvania. It is just a matter of time before Turkey and the United States can undo the toxic legacy of the Obama administration.