A new chapter in Turkey-US relations? 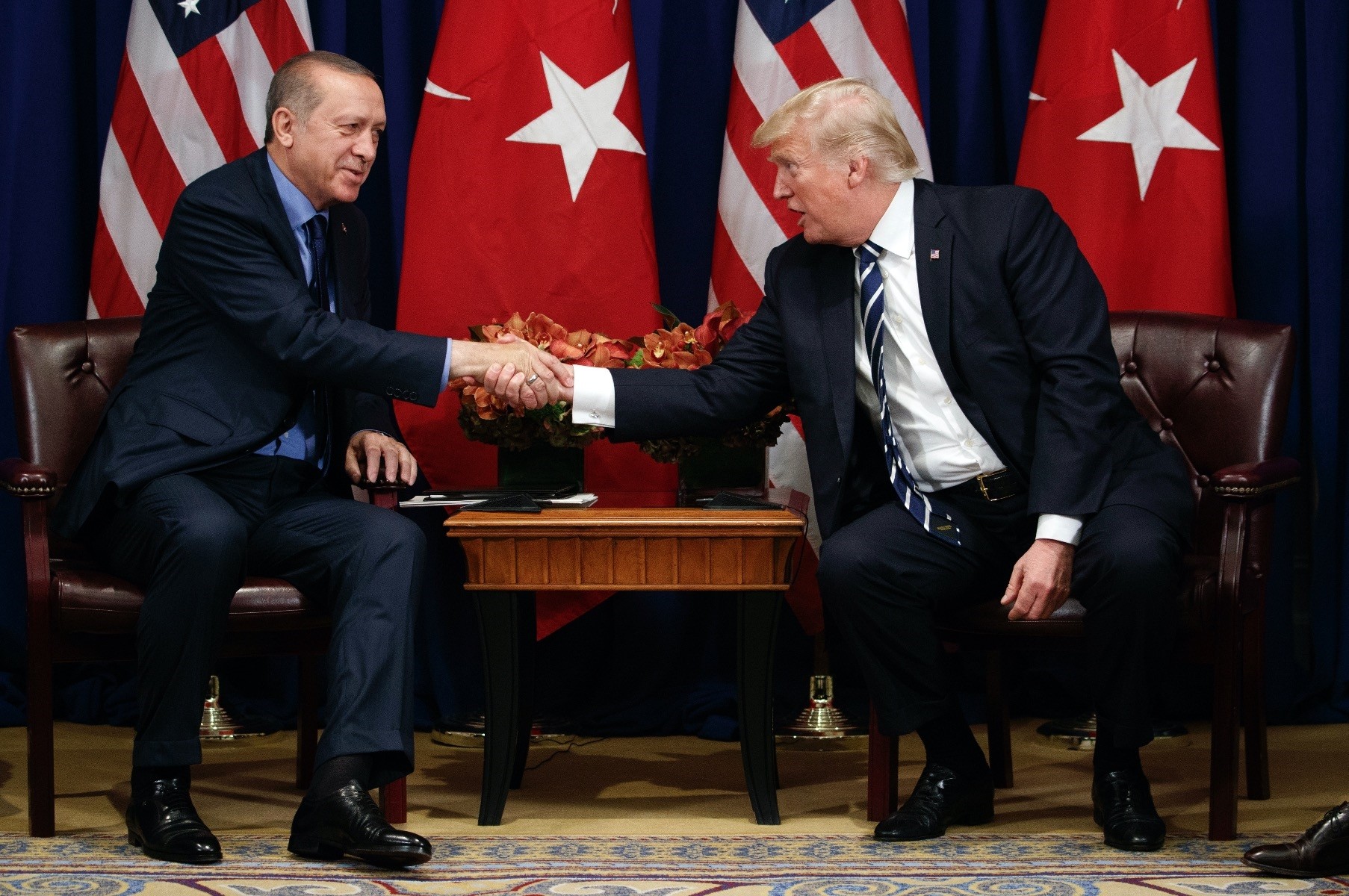 At the time of Donald Trump's surprise victory in the 2016 U.S. presidential election, Turkey's relationship with the U.S. was plagued by two heavy burdens – first, Washington shipped thousands of truckloads of weapons and ammunition to the PKK's Syrian affiliate, the People's Protection Units (YPG), under the pretext of fighting Daesh. At the same time, the U.S. harbored Fetullah Gülen, the leader of the Gülenist Terror Group (FETÖ) and the mastermind behind the July 15, 2016, coup attempt in Turkey. There were also other negative influences on the Turkey-U.S. relations at the time, but neither Turkey's problems with Israel nor other minor disagreements on a range of issues were as consequential as the first two.

Upon assuming power, Trump adopted some new policies regarding Turkey's neighborhood, which could potentially further strain bilateral relations. His administration's Gulf policy was particularly risky since Washington attempted to redesign the Gulf through the proxy of Saudi Arabia and the United Arab Emirates (UAE).

The U.S. move was accompanied by a soft coup in Riyadh. Over the following months, Washington's partners mounted pressure on Qatar, a Turkish ally, and Ankara reacted against the apparent attempt to facilitate regime change there. In the end, the Trump administration terminated its unconditional support for Saudi Arabia and urged Riyadh to make peace with Qatar. The diplomatic traffic between Turkey and the U.S. at the time facilitated dialogue between the two capitals and prevented a crisis.

The second problem was related to the Qatar blockade. Upon taking the Gulf under his control, Trump formed the "orb" alliance to protect Israeli interests in the international arena. His administration pushed forward the so-called deal of the century, which involved Jerusalem's recognition as the capital of Israel, yet could not finalize it. In recent months, Trump seems to have limited his support behind the plan.

Another potentially combustible issue between Turkey and the U.S. was related to the Iran sanctions. Initially, Washington said that all countries trading with Iran would feel the negative side effects of those sanctions, which mounted pressure on the Turkish economy. According to sources, Ankara could support an effort to end Tehran's military presence in the Syrian theater, yet opposes an economically and politically destabilizing foreign intervention.

At a time when Turkey-U.S. relations are going through a rough patch, two recent developments have promised to clear the air and facilitate a rapprochement between the two NATO allies. First, Trump decided to withdraw U.S. troops from Syria. The drawdown is expected to end within 60 days, ending Washington's controversial partnership with the terrorist YPG. It should go without saying that the U.S. withdrawal will have a positive impact on Turkish-American relations. Yet the Trump administration must refrain from asking the Turks to recognize YPG as a legitimate entity, under a deal to separate the group from PKK.

At the same time, the U.S. authorities have reportedly launched a series of investigations into the activities of FETÖ operatives. The current effort is crucial for Washington to see the true face of that organization. If the U.S. investigation continues in a fair and transparent manner, Washington could designate FETÖ as a criminal organization. Any effort by the U.S. to take a clear stand against the PKK and FETÖ could take the Turkey-U.S. relationship to the next level and move the two countries closer than they have been in 15 years – which would serve Turkish and American interests alike.