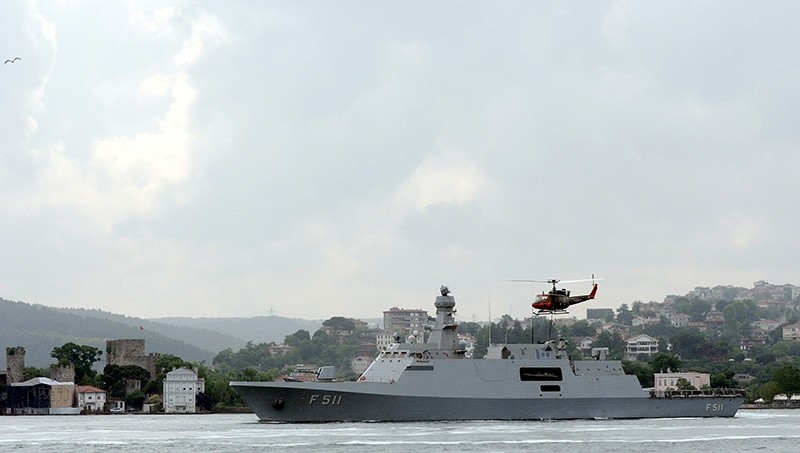 Turkey's Undersecretariat of Defense Industry (SSM) announced Wednesday the start of bidding process for four new corvettes to be constructed as part of the MİLGEM (National Ship) project.

The last date for offering a proposal for the tender was set as November 30. Participating companies must operate a shipyard located in the country.

The MİLGEM project was initiated in 2000 to develop warship design and construction in Turkey.

Two warships built under the scope of the project so far, named TCG Heybeliada and TCG Büyükada, have been handed over to the Turkish navy in 2011 and 2013. Construction is ongoing for TCG Burgazada and TCG Kınalıada, which are expected to start active duty in 2018 and 2020, respectively.

The construction of all four ships of the ongoing Ada class were undertaken by the Istanbul Shipyard Command of Turkish Armed Forces.