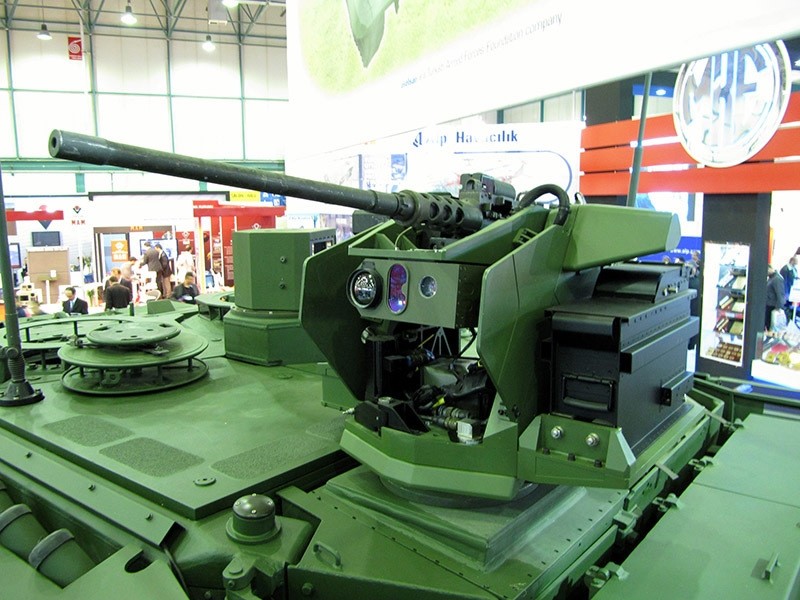 Turkish arms companies' sales rose by more than 10 percent in 2015, according to market analysis released Monday.

Their sales climbed 10.2 percent over the year.

Both companies improved their standing on last year's figures, with ASELSAN rising from 69th to 74th position and TAI climbing to 78th from 91st.

The report cited strong domestic demand and improving exports for their improved performance.

Sales from emerging economies including Brazil, India, South Korea and Turkey rose by 15.9 percent. South Korean companies increased their sales by 31.7 percent while the combined sales of India's ranked companies grew by 9.3 percent.

"The sales of arms and military services companies in the SIPRI Top 100 have fallen for the fifth consecutive year," the report said. "However, at only a 0.6 per cent decline, the slight decrease may signal a possible reversal of the downward sales trend observed since 2011."

French arms sales were behind a recent growth in western Europe with six companies recording sales of $21.4 billion, a 13.1 percent rise. "Major arms export deals in 2015, such as those to Egypt and Qatar, have increased French arms companies' sales," Fleurant said.