Lockheed in talks with Spain, Belgium on selling F-35s 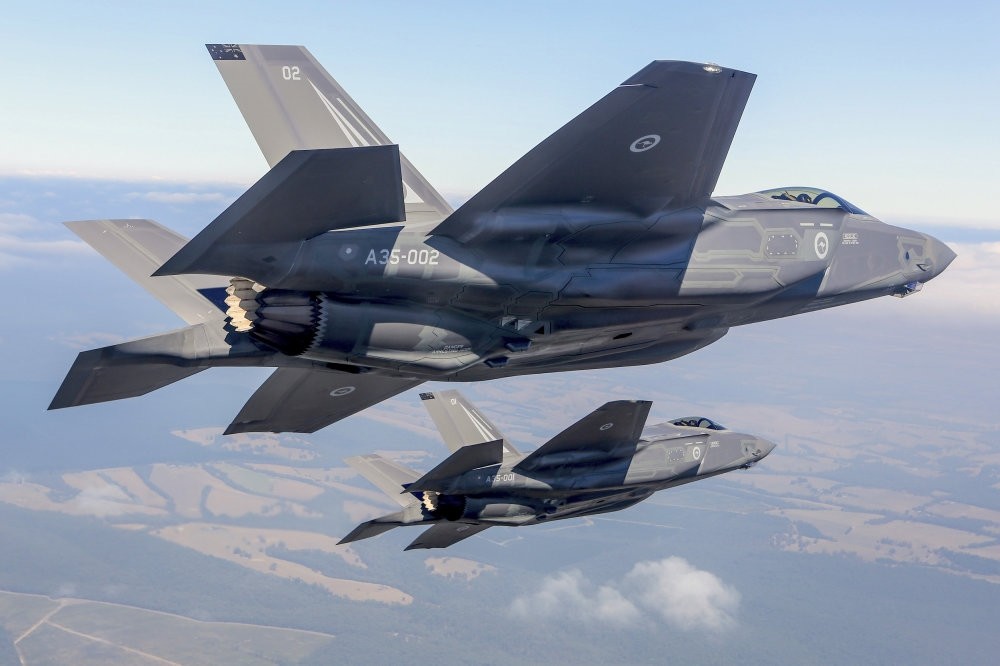 by Mar 04, 2017 12:00 am
Lockheed Martin Corp said on Friday it was talking to the governments of Spain, Switzerland and Belgium about selling its F-35 fighter jets to the European nations. Bringing new customers could help significantly reduce the cost of the military aircraft after several blowouts and production delays. The United States and 10 allies are clients of the F-35 currently.

"We are talking to several other countries - Switzerland, Belgium, Spain," Jeff Babione, Lockheed Martin's F-35 program leader, told reporters at the Avalon Airshow in Australia. "There are quite a few other European nations that are looking at perhaps having the F-35 as an opportunity," Babione said. "We are starting to see other customers think about the F-35 being added to their fleet."

Another person familiar with the discussions, who was not authorised to speak on the record, said that Finland was also in talks. Babione said that countries already signed up to the F-35 program along with the United States - Australia, Denmark, Italy, the Netherlands, Norway, Turkey, the United Kingdom, Japan, South Korea and Israel - need to start ordering in blocks beyond yearly commitments to help meet a reduced target cost of $80 million by 2020.