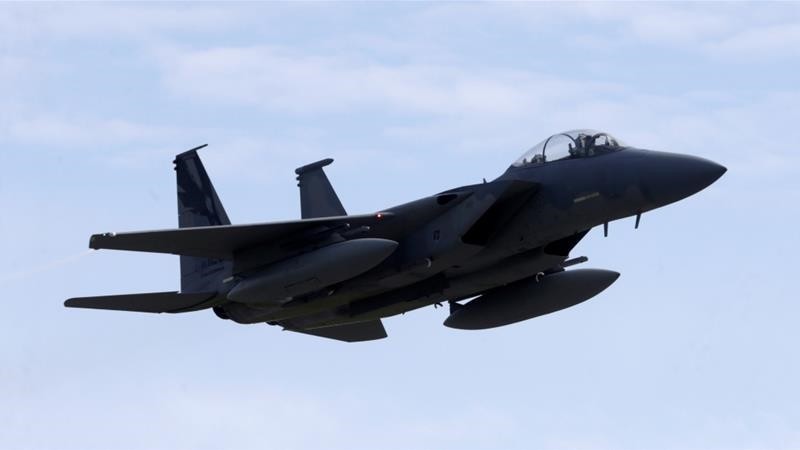 Qatar and the United States will sign a deal for the purchase of 36 F-15 jets by the Gulf nation, Bloomberg said in a piece published late Wednesday, citing sources with 'knowledge of the accord.'

The website also claimed that the Qatari defense minister will meet his U.S. counterpart Jim Mattis on Wednesday to seal the agreement.

This deal may signal that the U.S. President Donald Trump and the Pentagon are at loggerheads, as the latter praised Qatar's contributions to anti-terror fight while Trump accused it of supporting militant groups. If the Pentagon boss Mattis strikes the deal with the gas-rich country, the move is likely to anger U.S.' traditional ally Saudi Arabia.

Qatar, for its part, has vehemently denied the accusations, describing the moves to diplomatically isolate the country as "unjustified." Qatar vowed last Thursday to ride out the circumstances of isolation, saying it would not compromise its sovereignty over foreign policy to resolve the region's biggest diplomatic crisis in years.