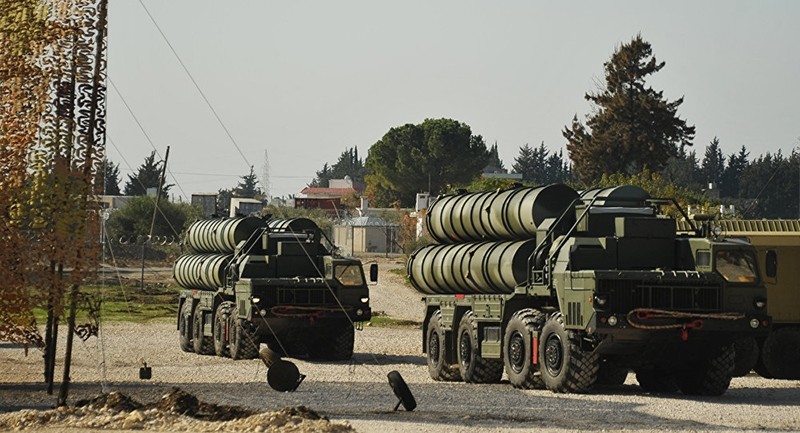 "The cost of the S-400 deal with Turkey is worth more than $2 billion," Sergey Chemezov, the CEO of Rostec, was quoted as saying by Russia's official TASS news agency.

Meanwhile, the executive committee of Turkey's Defense Industry Undersecretariat convened on Thursday to discuss the modernization of the Turkish Armed Forces (TSK) and improvements in the defense industry infrastructure.

The committee will also address in detail the deal for the purchase of the S-400 missile system.

The S-400 is Russia's most advanced long-range anti-aircraft missile system and can carry three types of missiles capable of destroying targets, including ballistic and cruise missiles.

Western governments have expressed concern over the deal - which Erdoğan said in July had been signed - as it cannot be integrated into the NATO system.

Turkey originally awarded a $3.4 billion contract for a defense system to China in 2013, but canceled that two years later after pressure from NATO.