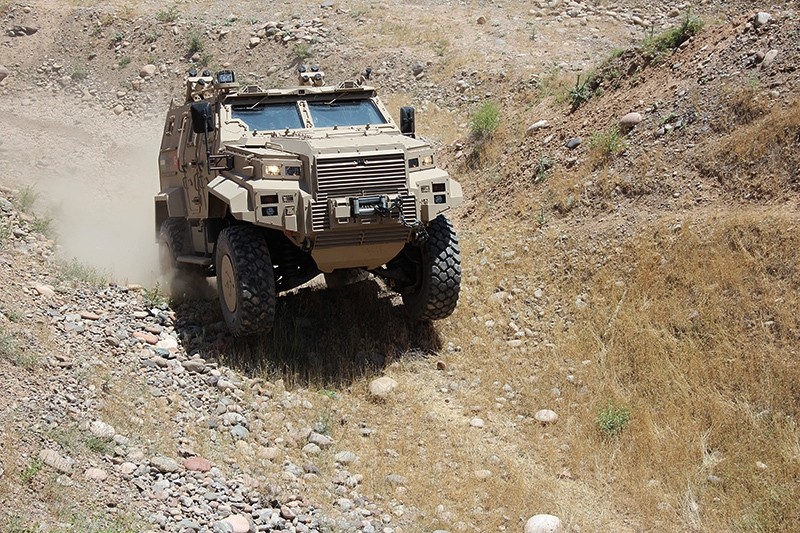 The tests were done to allow the Slovak army to see the performance of the Ejder Yalçın and Cobra II vehicles, which it may add its inventory, according to the sources, who asked not to be named due to confidentiality concerns.

As part of a project to supply four-wheel drive armored vehicles, 10 armored vehicles from Turkey as well as Germany, France, Canada, Switzerland, the Czech Republic, the United Arab Emirates, and Slovakia were run through trials on a test track. 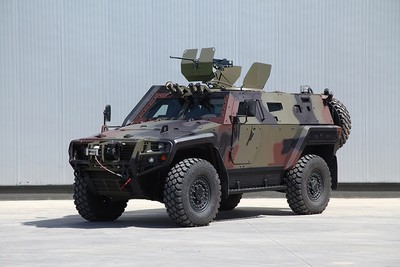 The Ejder Yalçın — co-produced by Nurol Machine and FNSS — and Cobra II — made by Otokar — were the Turkish competitors.

When the vehicles showed off their skills on the track, the Turkish duo excelled in power, endurance and mobility tests, said the sources.

The Slovak army is planning to modernize its equipment over the next decade, including new four-wheeled combat vehicles. Slovakia is expected to add hundreds of armored vehicles to its inventory.

Thanks to their successful tests, the Turkish combat vehicles are reportedly front-runners in the procurement process, added the sources.