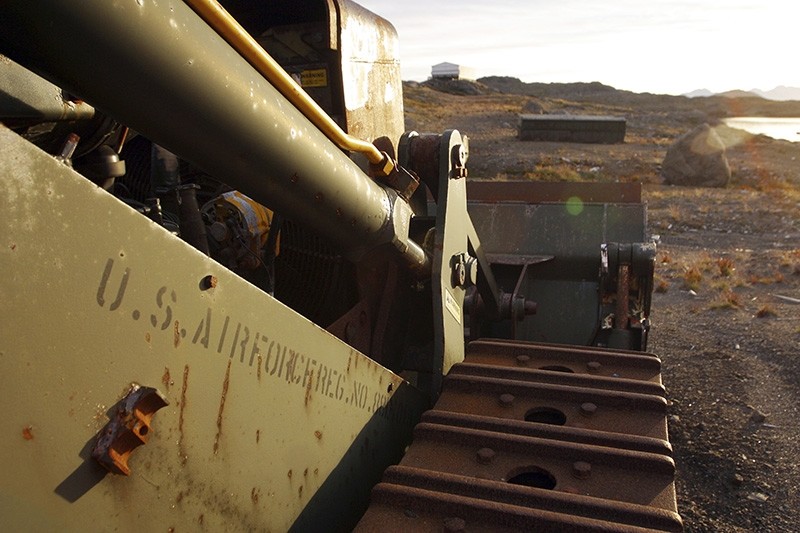 Denmark and its autonomous Arctic island of Greenland have signed an agreement to clean up U.S. military installations that were left to rust in the pristine landscape after the Cold War.

Lunde Larsen said a Denmark-Greenland steering group will decide when and where to start the cleanup.

A 1951 deal between Copenhagen and Washington allowed the U.S. to build 33 bases and radar stations in Greenland. The agreement didn't specify who would be responsible for cleanup.

Lunde Larsen and Kielsen singled out areas south of Nuuk, the Greenland capital on the west coast, and Tasiilaq on the east coast, where there are defunct buildings, abandoned vehicles and empty fuel barrels littered along runways used by Americans for the North Atlantic air ferry route during World War II. U.S. planes touched down in Greenland on their way to war in Europe and North Africa.

The deal between Denmark and Greenland doesn't cover a U.S. facility that is still in use or, for instance, Camp Century, an under-ice missile project abandoned in 1966 because the cap began to crush the camp. A separate deal from February 2017 between Denmark and Greenland is monitoring and gauging the never-completed launch site for nuclear missiles under the surface of the massive ice cap.

"I am pleased that we can work together to do the cleaning," Kielsen said, adding Greenland for long had wished to remove junk from American activities.