Russia exported $15 billion worth of weapons in 2017 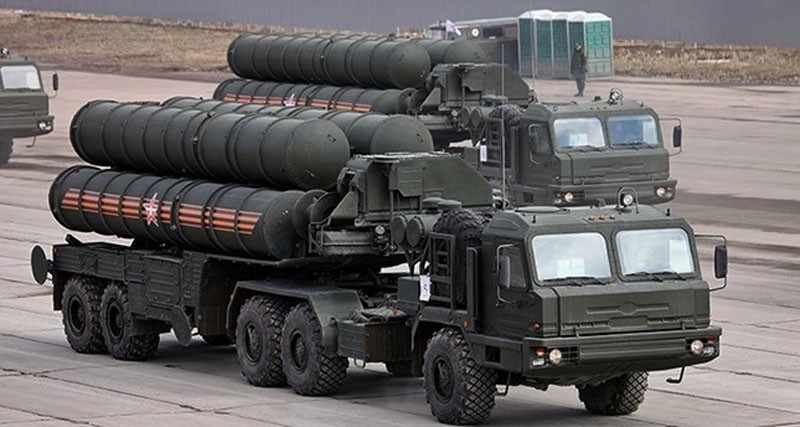 Russia sold around $15 billion worth of weapons in 2017, maintaining a similar level of sales to the previous year, the country's agency responsible for military exports Rosoboronexport said on Wednesday.

"In 2017 Rosoboronexport signed contracts worth approximately $15 billion with customers in 53 countries," the agency's CEO Alexander Mikheev said in a statement.

He added that the results "allow Russia to maintain its dominant position in the world arms market".

According to Stockholm's independent institute researching arms control, Sipri, the United States topped the world ranking of arms exporters between 2012 and 2016, with 33% of the market, followed by Russia (23%), China (6.2%) and France (6%).

A long-time supplier to India and China, Moscow has also provided equipment to the Syrian regime in recent years, which the Kremlin steadfastly supports.

"Despite unprecedented pressure from a number of Western countries and the unfair methods of competition they are using, we have managed to enter new markets," Mikheev said in the statement.

He listed "a certain number of new clients in the Asia Pacific region and in the Middle East" without giving specific details.

Last week, the US State Department said some governments were beginning to renounce arms deals with Russia following a law Congress passed last summer that banned all dealings with 39 Russian arms companies.