Russia to accelerate delivery of S-400s to Turkey to 2020: Russian presidential aide 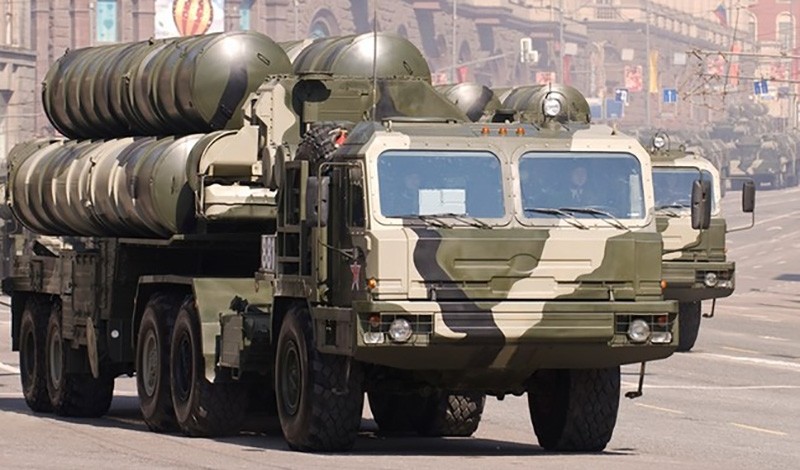 Russia will accelerate the delivery of S-400 air missile defense systems to Turkey due to a request from Ankara, with implementation of the contract to begin in early 2020, a Russian presidential aide on military cooperation told a local Russian television station yesterday.

Kozhin also said that Russia has gotten requests from Greece and the Greek Cypriot administration on new arms supplies, but he added it is too early to give any details.

In 1998, Greek Cyprus purchased Russian S-300 defense systems and intended to situate them on the island. However, over Ankara's objections, Greece received it from Greek Cyprus and integrated it on Crete.

Last December, Turkey announced that it had concluded an agreement with Russia for the purchase of two S-400 systems by early 2020.

The S-400 system has been in the inventory of Russian Army since 2007 and is its most advanced long-range anti-aircraft missile system.

The system, capable of carrying three types of missiles and designed for high-efficient guard, is able to detect targets up to 600 kilometers (373 miles) away and eliminate threats such as stealth aircraft and ballistic missiles.

The S-400 system is composed of at least one mobile operation command center and 8 launcher and 32 missiles.

With the purchase of the S-400s, Ankara aims to build Turkey's first long-range air and anti-missile defense system to guard against threats in the region. Turkey will be the first NATO member country to acquire the system.