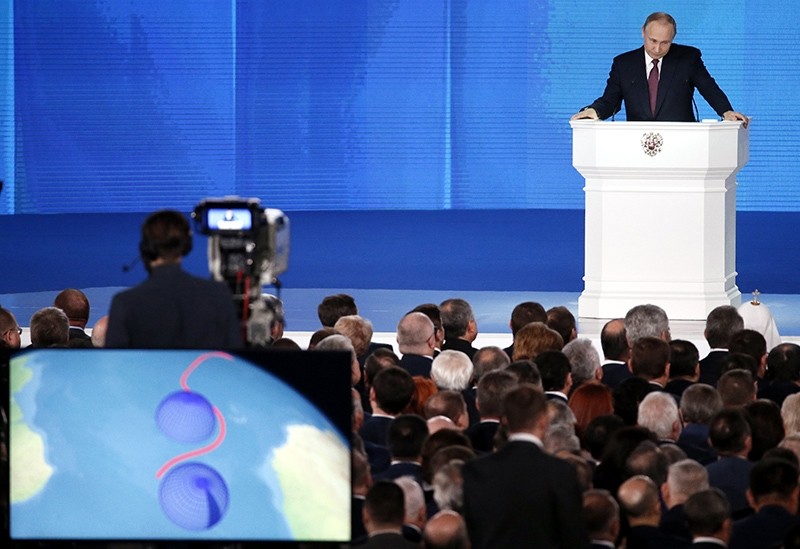 The final stage of the voting for the names of the newest Russian weapons commenced Tuesday, the Russian defense ministry announced.

The participants of the vote proved yet again that public polls for such occasions are not the best idea, reminding many of the "Boaty McBoatface" situation in the U.K.

"Bunny" with almost 25 percent of the votes was leading in the polls for the naming of the combat laser system. "Beam" was a little behind with 20 percent.

Most of the voters, 33 percent to be exact, want the nuclear-powered underwater drone to be named "Ide," which most likely refers to an old viral video of a fisherman being extremely happy over catching "the fish of his dreams" — an ide.

Meanwhile, Russian street slang word "Nezhdanchik," which means "surprise," was by far the most preferred name for the new cruise missile — at almost 32 percent.

The voting will continue until Friday, March 16.