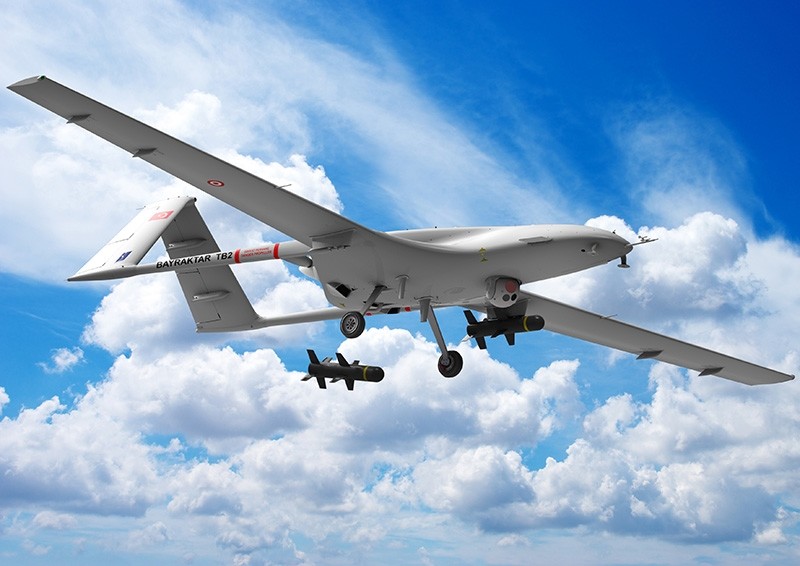 Under the agreement, six Bayraktar TB2 armed UAV Platforms, three ground control station systems and equipment, and a UAV training simulator will be delivered within a year.

Baykar will also set up a UAV operation center and network-based data tracing and archiving software for Qatar's Armed Forces.

The agreement was signed on the sidelines of the Doha International Maritime Defense Exhibition and Conference (DIMDEX 2018), which lasts through Wednesday.

The TB2 armed UAVs, which will be exported for the first time, have been used by the Turkish Armed Forces and Turkey's Security Directorate since 2015.

After delivering the UAVs, Baykar is set to train Qatar armed forces personnel and provide logistical and technical support.

"Qatar officials looked at technologies from the U.S., Europe, and China before they decided," Bayraktar told Anadolu Agency.

The Bayraktar TB2 was developed for tactical reconnaissance and surveillance missions and it can also carry ammo, do assaults, and has laser target acquisition. With its sensors, it can operate at both day and night.