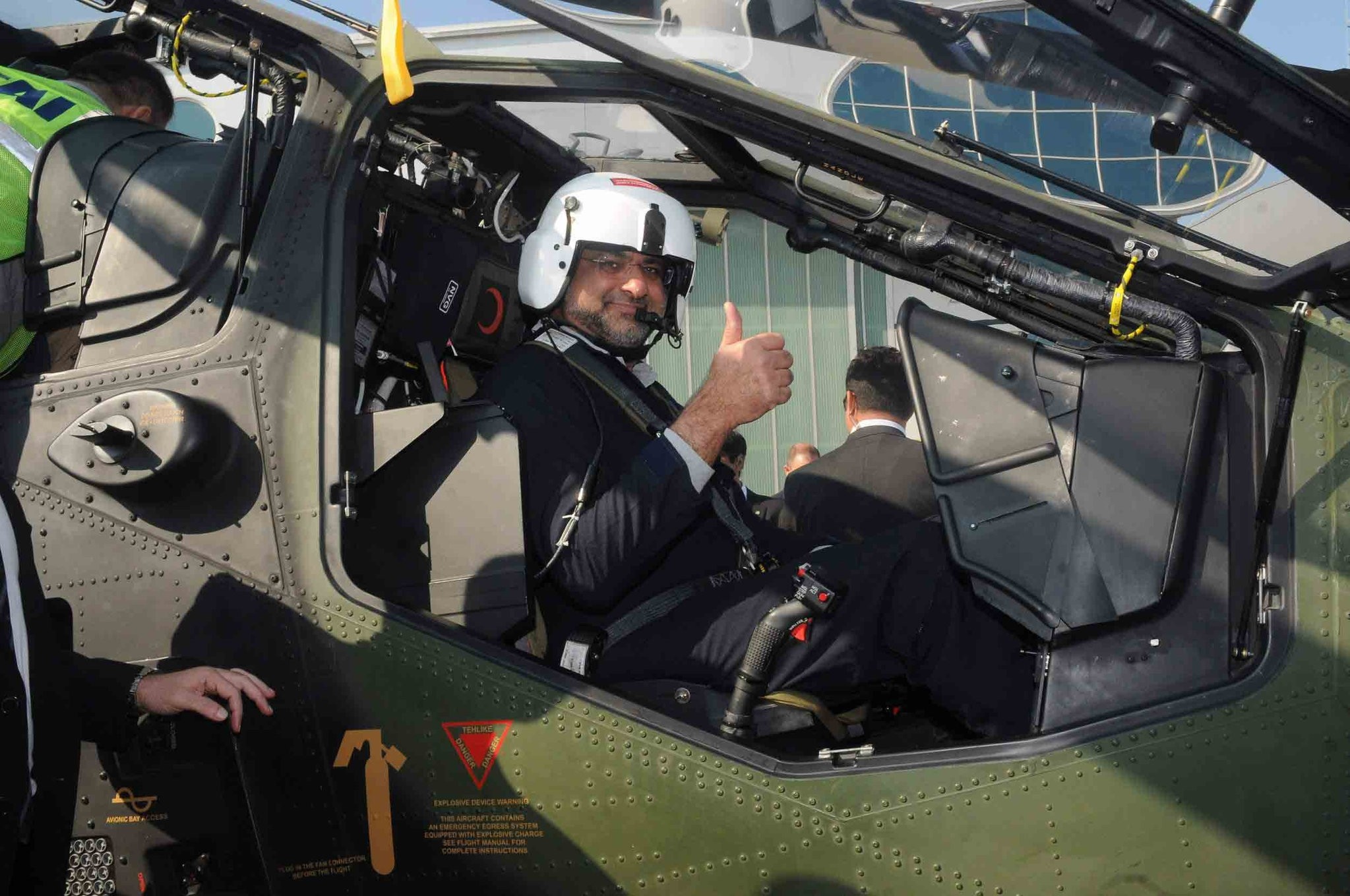 Turkey and Pakistan are on the verge of inking a deal for the purchase of T129 Advanced Attack and Tactical Reconnaissance Helicopters (ATAK). According to defense sources in Ankara, who spoke to Daily Sabah on the condition of anonymity, the Turkish and Pakistani governments are close to closing the ATAK helicopter deal in the upcoming months, if not weeks. The sources underlined that the ATAK helicopters were tested and the Pakistani side has expressed their contentment with the helicopters in line with their needs and requirements.

Calling it a "very impressive helicopter," Abbasi said at the time that contract talks were continuing at full speed, expressing Pakistan's desire to acquire the helicopter and add it to the Pakistan Army forces as soon as possible.

Recent reports in the Turkish media contended that the deal between Turkey and Pakistan for the purchase of the helicopters will be around $1.5 billion. However, there has not been a confirmation either from the defense or diplomatic sources in this regard.

Despite the positive messages from both sides, there may be a couple hindrances in the way. First, a green light was needed by the American engine company for the purchase of the ATAK helicopters. Turan Oğuz, a defense industry expert, said that an approval has been given by the Americans. He pointed out that the U.S. has already been selling helicopters to Pakistan, which, according to him, would make the transaction easier.

Another obstacle in the way of the purchase was the credit that Pakistan demanded from Turkey to make it work. Oğuz said that an approval is awaited from a Turkish bank.

The T129 ATAK helicopter is a new generation, tandem, two-seat, twin-engine helicopter specifically designed for attack and reconnaissance. ATAK helicopters have so far recorded over 12,000 flight hours, and the aim is to develop a homegrown engine and a domestically produced 20mm artillery system.

Oğuz believes that exporting 30 ATAK helicopters to Pakistan would be a tremendous morale boost to the Turkish defense industry.

In terms of Turkish-Pakistani military relations, the defense industry expert contended that selling such platform exports would mean a military cooperation for the next 40-50 years.

Out of the total, 116 Pakistani military personnel were sent to the Turkish Armed Forces Partnership for Peace Training Center while 138 others received their education at the Center of Excellence and Defense Against Terrorism institution in Ankara.