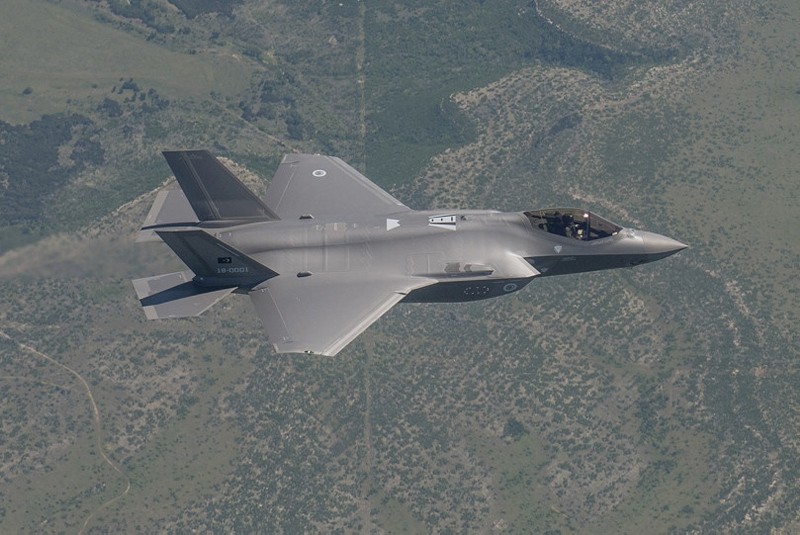 The first next-generation F-35A fighter jet produced for Turkey made its maiden flight at the U.S. weapons manufacturer Lockheed Martin facilities in Fort Worth, Texas.

In a video shared by the U.S. Department of Defense Wednesday, an F-35 warplane with the tail number 18-001 and a Turkish flag next to it circled around the facilities and made a couple of maneuvers.

F-16 pilots currently serving in the Turkish Air Force will be able use the planes after completing a six-week training program.

Apart from Turkey, the U.S., the U.K., Italy, the Netherlands, Canada, Australia, Norway and Denmark are also present as participant members in the F-35 program.

The F-35 fighter jet's advanced stealth technology allows it to evade even sophisticated anti-aircraft systems, according to Lockheed Martin.

First F-35 warplanes are expected to be delivered to Turkey on June 21.