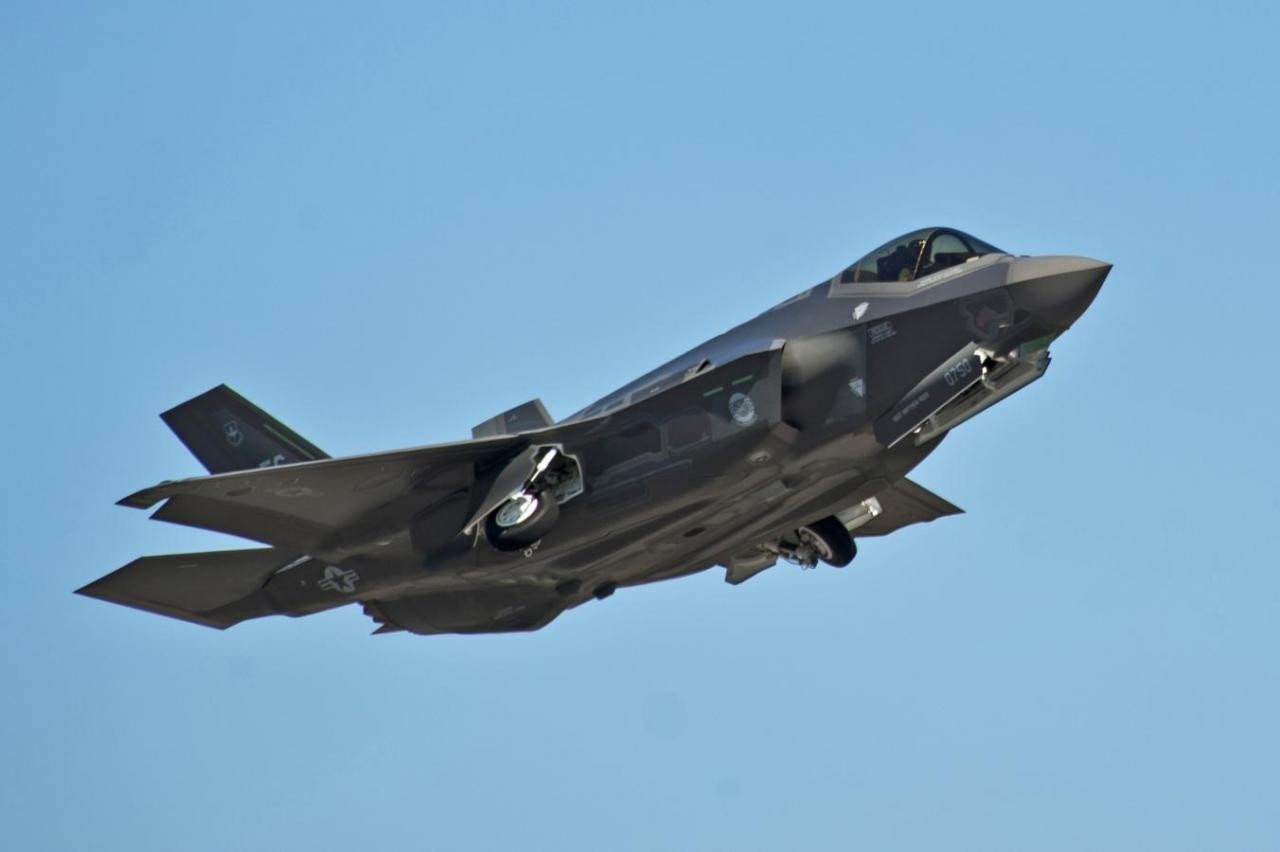 The U.S. Senate took a step late Monday to block the delivery of F-35 warplanes to Turkey with an amendment in a $716 billion defense policy bill.

The National Defense Authorization Act (NDAA) bill containing the amendment that aims to prohibit F-35 sales to Turkey still needs to be passed by the House and is not expected to become law until later in the summer.

Turkey's Foreign Minister Mevlüt Çavuşoğlu said earlier that Turkey would turn to other markets if the United States does not allow it to buy Lockheed Martin's F-35 jets.

Çavuşoğlu said Russia or any other country that is a NATO member could be an alternative and that it would not be right to depend only on one country. "Turkey cannot remain without alternatives or help," the foreign minister added.

"If the U.S. imposes sanctions on us or takes such a step, Turkey will absolutely retaliate. What needs to be done is the U.S. needs to let go of this," the Foreign Minister said in another speech.

The NDAA bill backs President Donald Trump's call for a bigger, stronger military but also sets up a potential battle with the White House over Chinese telecommunications firm ZTE Corp.

Before it can become law, the bill must be reconciled with one already passed by the House of Representatives. That compromise measure must then be passed by both chambers and signed into law by Trump.

Lockheed Martin, the maker of the warplane, said that it still expects to hand over F-35s to Turkey in a ceremony that is set to take place in Fort Worth, Texas on June 21.

Trump may veto the bill over the sanctions it proposes against the Chinese telecom company ZTE.

The bill is more likely to include a much less stringent provision, included in the House bill, that would bar the Defense Department from dealing with any entity using telecommunications equipment or services from ZTE or Huawei Technologies, another Chinese company.

Ankara has previously slammed plans to block Turkey's role in the making of the F-35s. Parliamentary Foreign Affairs Committee Head Volkan Bozkır said that the U.S. has been threatening Turkey with a move regarding the F-35 deal if Turkey purchased S-400 missile defense systems from Russia.

ASELSAN, a Turkish defense giant that developed electronic optical targeting systems and air intervention controls for F-35 fighter jets, is also of the opinion that such a move would harm the U.S.

Several Turkish firms are involved in the making of the fighter jets as part of Turkey's partner role in the joint program. For instance, Alp Aviation partook in the production of the bodywork and landing gear. Ayesaş supplied the missile remote control interface and panoramic cockpit imaging system, and Fokker Elma produced electrical cabling and internal connection systems for F-35s. Moreover, Havelsan provided the training systems for F-35 jets, while Kale Aviation produced the body structure, connections and landing gear locking systems.