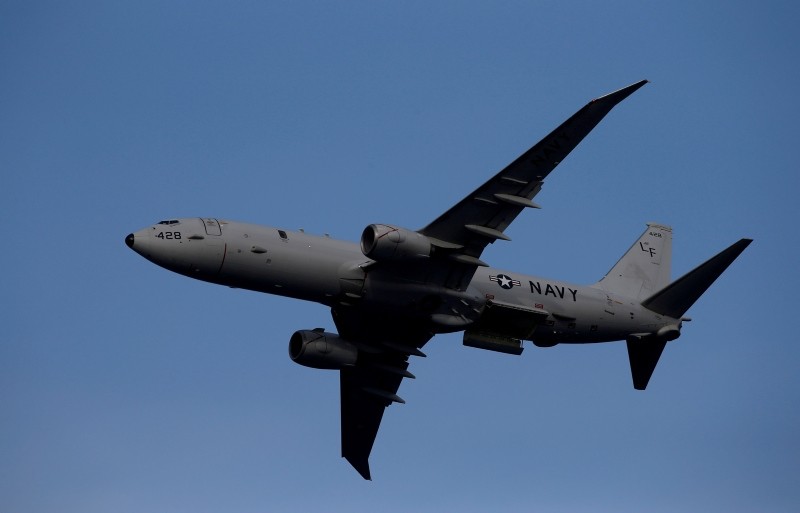 The planes will cost 2.35 billion New Zealand dollars ($1.6 billion), including training systems, infrastructure and other associated costs, he said.

"Maintaining a maritime patrol capability is essential for New Zealand, for national security and for our ability to contribute to global security efforts," Mark said.

The planes, a modified version of the Boeing 737 commercial airliner, will replace an aging fleet of six P-3 Orions which have been in service since the 1960s, Mark said.

"The purchase enables New Zealand to continue to deploy in a wide range of airborne maritime situations independently and, when required, work with partners including Australia, the United Kingdom and the United States," he said.

Mark said the Poseidons had a greater speed and range than the aircraft they will replace.

Approximately half of the budget would go towards purchasing the planes, which have state-of-the art radar and high-definition cameras, while the rest would be spent on costs such as infrastructure and flight simulators, Mark said.

The new planes will begin operations in 2023.