Sweden to sign $1B Patriot missile deal with US firm, report says 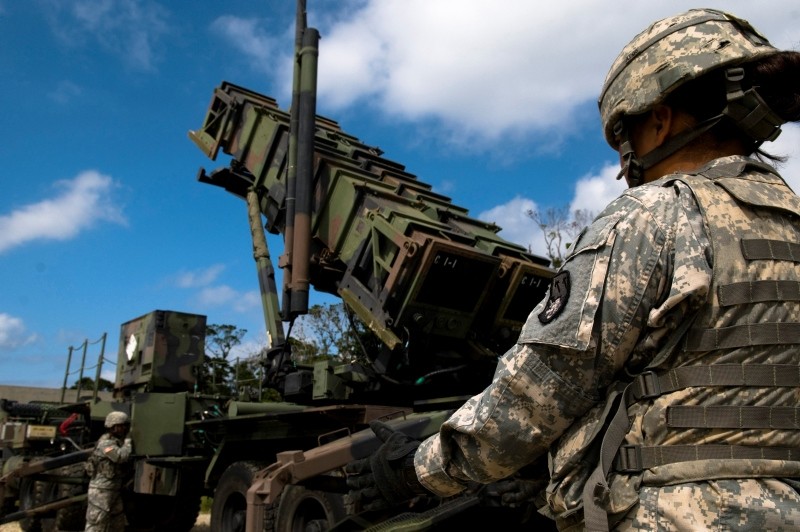 Although it is not a North Atlantic Treaty Organization (NATO) member, Sweden has close ties to the alliance and has been beefing up its armed forces after decades of neglect amid increased anxiety over Russia's actions in Ukraine and Crimea.

"This system has been proven in action ... there are a number of other countries that already have it and we expect the first delivery in 2021," Swedish radio quoted Defense Minister Peter Hultqvist saying.

The Defense Ministry could not immediately be reached for comment on the Swedish radio report, which said Stockholm will formally sign the deal on Thursday.

The contract includes an option to buy up to 300 missiles, which would bring the final bill to around $3 billion.

The main, center-right opposition has backed the plan, though there are differences over how to finance the deal.

So far, 15 other countries have purchased Patriot, including NATO members Germany, the Netherlands, Romania and Poland, while neutral Switzerland has said it is considering Patriot among other systems.