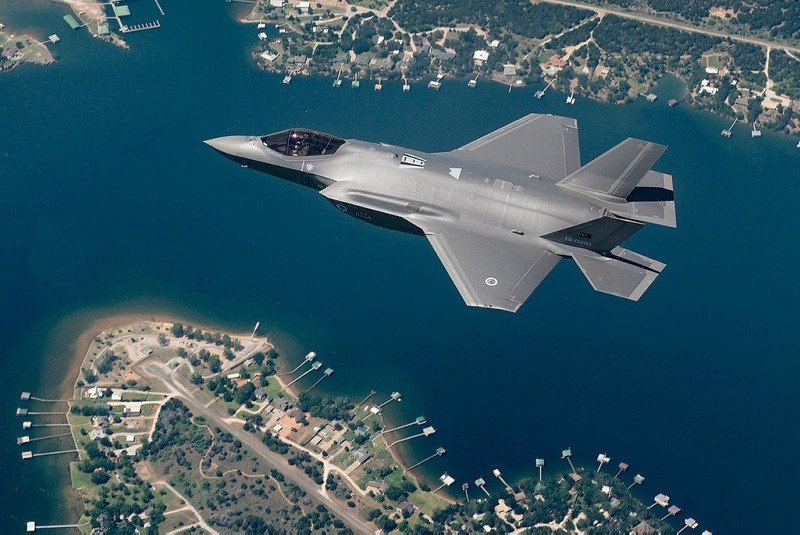 The report published on Saturday said the Tinder profile of an RAF airwoman was hacked by an unidentified third-party who started to talk to crew members working on the F-35 fighter jet project, and at least one of the servicemen revealed details about the project after being sweet-talked by a spy who posed as an RAF member.

The Daily Mail said RAF sources confirmed sensitive information had been passed, and that there was suspicion that Chinese and Russian intelligence services might be involved in the operation.

'Fortunately, little information was disclosed and the individual whose account had been hacked reported this matter expediently enabling prompt follow-up action and investigation.

'Nevertheless, this incident serves to highlight the risk of social engineering (SE) and online reconnaissance against social media profiles that disclose links to HM Forces."