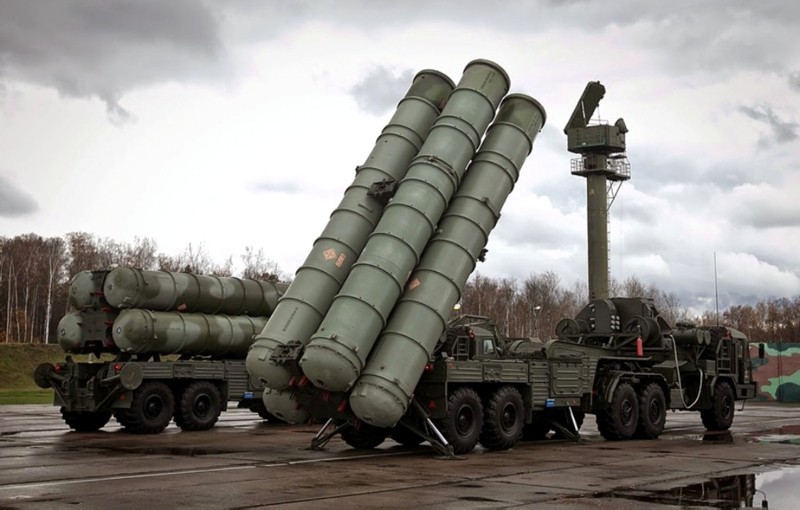 Russia said the U.S. dollar's instability is pushing it to search for for other ways to settle payments with its defense industry partners.

"Today, there are a lot of questions regarding the U.S. dollar, the main currency for payments under export contracts. First, how reliable is this currency? There is no certainty what will happen to it tomorrow," the head of Russia's Federal Service for Military-Technical Cooperation, Dmitri Shugayev told state-run news agency RIA in an interview published Monday.

"This whole situation, coupled with sanctions imposed on us and our partners, makes us think about the need to find other ways of settling payments."

Shugayev also noted that the use of national currencies is an already resolved question. A move away from the U.S. dollar would be a diversified approach to partnership, especially since many states are striving to arrange their own production, that is to buy not a final product, but technology, the Russian official said.

"This way our cooperation goes to the level of industrial partnership. We are ready to discuss any form of cooperation; to provide benefits we widely use a loans system. However, it is important that these forms [of cooperation] are mutually beneficial," Shugayev said.

As the U.S. unprecedentedly imposed sanctions on its NATO ally Turkey, President Recep Tayyip Erdoğan said that the country was preparing to increase trade with its top trade partners like China, Russia, Iran and Ukraine in local currencies instead of the U.S. dollar, adding that it was also ready to do the same with European countries.

Following Erdoğan's call, Kremlin spokesperson Dmitry Peskov said using national currencies in trade is what Russia supports in general but the idea needs prior detailed work before being implemented. He said the issue had been raised on more than one occasion during bilateral talks between Turkey and Russia.