France to renew military satellites for $4.2B 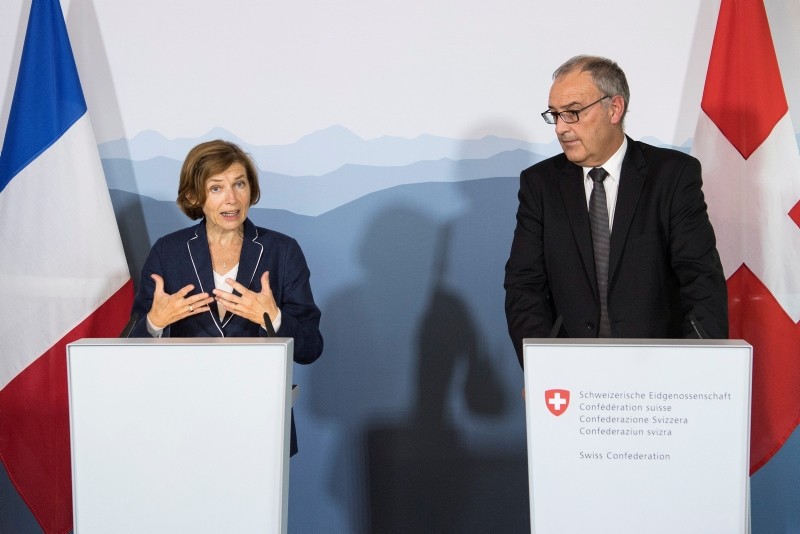 French Minister of the Armed Forces, Florence Parly, (L), next to Swiss Federal Councilor Guy Parmelin (R), speaks during a press conference near Bern, Switzerland. (EPA Photo)
by Sep 09, 2018 12:00 am

France will invest 3.6 billion euros ($4.2 billion) to renew and upgrade its military satellites to shield its network from potential spying by rivals, its defense minister said on Sunday.

"We will install surveillance cameras on our satellites so we will know who is approaching us," Defense Minister Florence Parly said on French TV station CNews.

French last year detected attempts by Russia to intercept transmissions from a military satellite used by the armies of France and Italy for secure communications, Parly said on Friday.

The French investment plan comes weeks after U.S. President Donald Trump announced a plan to create a "Space Force", a new branch of the U.S. military by 2020.

Parly also said the French government was evaluating the construction of one or two aircraft carriers to replace its existing one.