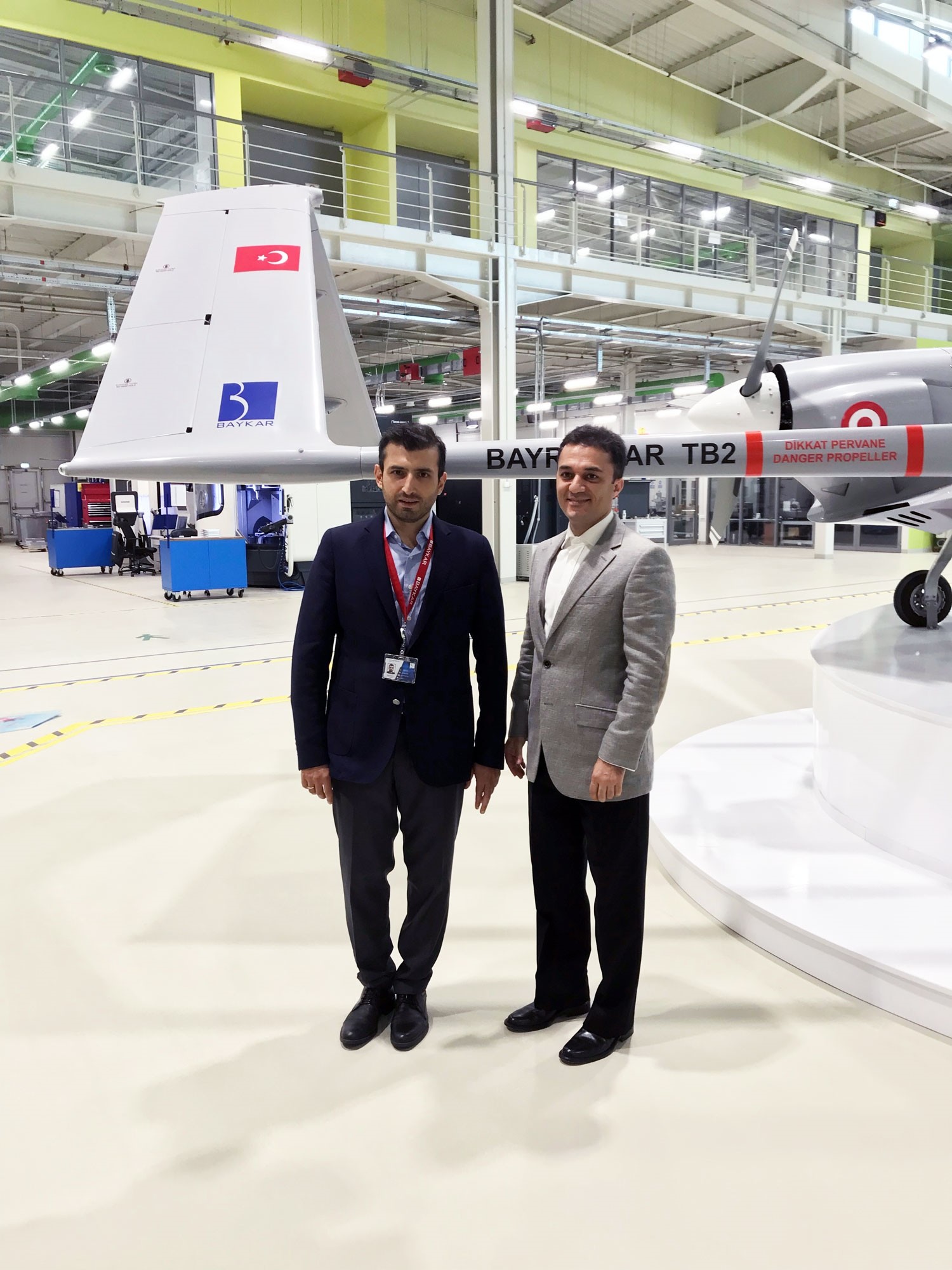 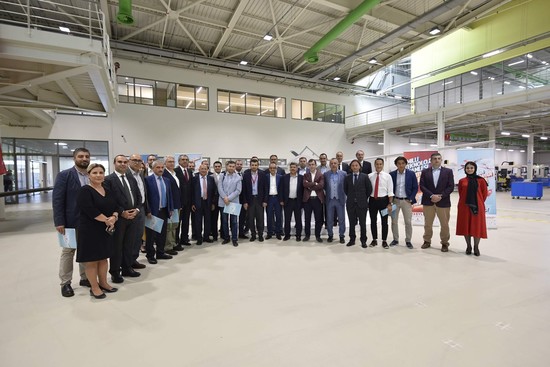 Stressing that Turkey has begun selling armed UAVs, Bayraktar stated that they sold mini versions of them in 2012 and are now selling bigger ones to three-four countries including Qatar and Ukraine. 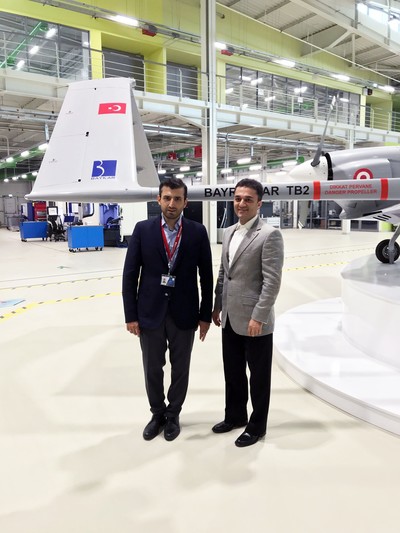 Indicating that UAVs have contributed greatly to the decline of terrorist incidents in the last two years, Bayraktar noted that foreign countries provided neither UAVs nor their ammunition as they did not want the terror to end.

According to Bayraktar, terrorist incidents have considerably declined in the last two years as UAVs, 58 of which were developed by Bayraktar, are being used quite effectively. Bayraktar also said that 15 of them are in the sky currently, adding that they will gradually rise to 50.

Bayraktar further expressed that they provide relevant training after the delivery of unmanned aerial vehicles, continuing that he spent three years with teams in the southeast. Recalling that unmanned aerial vehicles were equipped with special technologies during the Afrin operation, Bayraktar said that Bayraktar TB1 is the best of the world in its class. "There is no other country which conducts counterterrorism operations as many as Turkey and uses so much technology," Bayraktar said.

Bayraktar also touched on the contribution to the Turkish economy with the stop of unmanned aerial vehicle imports as a result of Baykar's production, saying, "It would not be measured with money; if it were, it would add up to billions of dollars."

Highlighting that Baykar works like an academic institution in itself, Bayraktar said, "From high school years onwards, our core team has grown up with us, not working somewhere else. We train them from among ourselves."