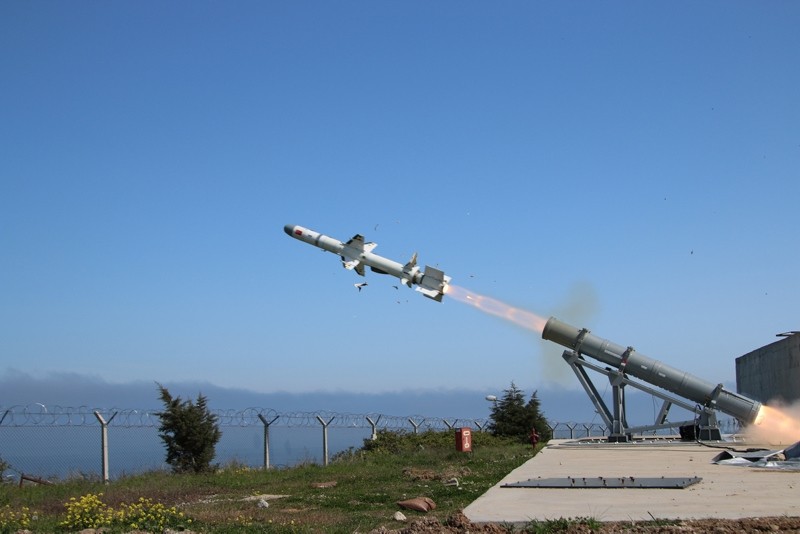 The Presidency of Defense Industries (SSB) said it has signed deals with two local firms for the production of Turkey's first maritime missiles.

In a statement published Friday, the SSB said it had signed an agreement for the mass production of ATMACA cruise missiles with Roketsan.

Meanwhile, Turkish defense giant Aselsan will produce launch control systems and other equipment for the missiles, the statement added.

According to the SSB, the companies developed both the missiles and the launch systems using local resources.