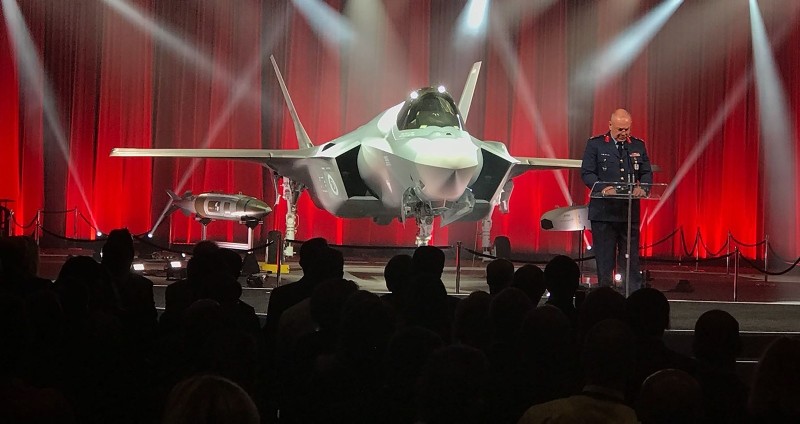 Turkey could face expulsion from the F-35 program if it goes ahead with the purchase of Russian-made S-400 air defense systems, a Pentagon report said.

Citing the S-400 deal, the U.S. Congress quickly approved an amendment to the National Defense Authorization Act (NDAA) that prohibited F-35 sales to Turkey until the Pentagon issued a report on Turkish-American relations in 90 days.

In a two-page summary of the report seen by Anadolu Agency, the Pentagon stressed Turkey's "unique geostrategic position on NATO's southeastern flank" which is why the U.S. and Turkey share significant regional interests.

However, the report also said the Trump administration "will reassess Turkey's continued participation as one of the eight partner nations should they continue their purchase of the S-400."

Furthermore, the acquisition of the S-400 could trigger U.S. sanctions and could affect Turkey's purchase of other weapons, it added.

In a bid to have Turkey walk away from the deal with the Russians, Washington "has developed an alternative package to provide Turkey with a strong, capable" missile defense system, which would be compatible with NATO equipment.

According to the Pentagon, it is "essential to provide a real alternative that would encourage Turkey to walk away from a damaging S-400 acquisition."

Turkey is an important partner in the international F-35 program and is the sole source in the world for some of the warplane's parts.