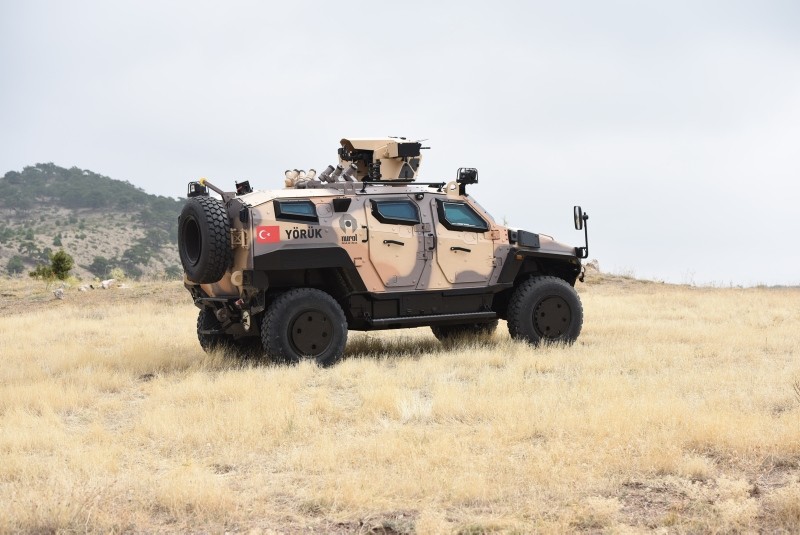 The think tank attributed strong growth in Turkish arms sales to Turkey's "ambitions to develop its arms industry to fulfil its increasing demand for weapons and become less dependent on foreign suppliers."

SIPRI listed both ASELSAN and TAI in its "Top 100 arms‑producing and military services companies" rating for 2017. The annual report includes both domestic and foreign sales.

SIPRI also listed Turkey in the "emerging producers" category, along with Brazil and India.

According to the institute, "emerging producers have expressed ambitions to develop their arms-production capabilities to higher levels in most arms-production sectors (i.e. naval, air, land, electronics and ammunition)."

Meanwhile, Russia has emerged as the world's second-largest arms producer after the United States.

Russia surpassed the United Kingdom, which had held the spot since 2002 and remains Western Europe's No. 1 arms maker.

Overall, the U.S. continued to dominate the list with 42 companies accounting for 57 percent of total sales, including the world's largest arms producer, Lockheed Martin Corp.