Spain's Navantia to build 5 frigates for navy in $4.9-billion deal 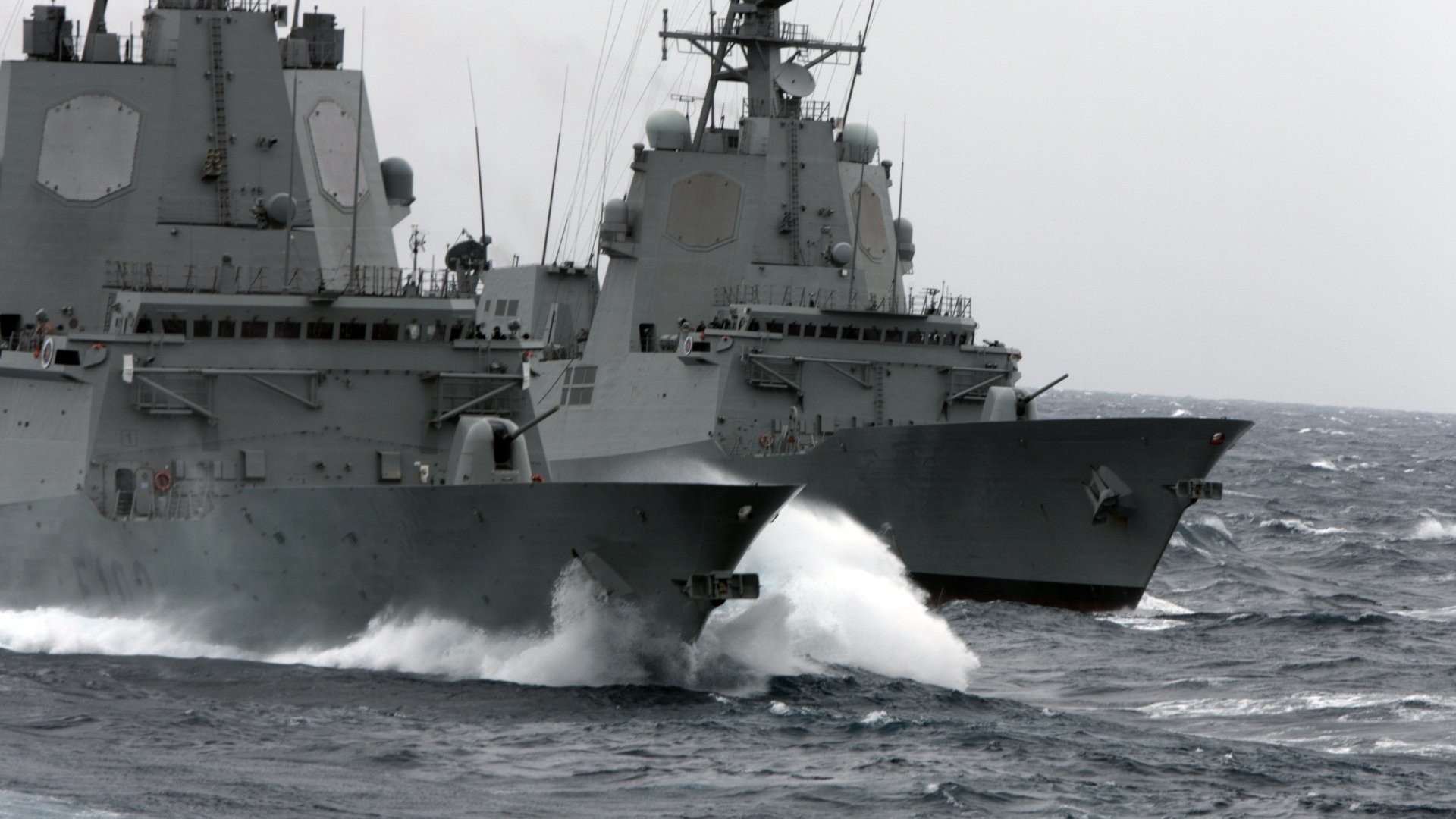 Spain's state-owned shipbuilder Navantia will build five frigates for the country's navy in a 4.3-billion-euro ($4.9-billion) deal that will create around 7,000 jobs, the ministry for regional affairs said Thursday.

In a statement, it said the cabinet would on Friday give its green light for construction of the F-110 frigates in the northwestern region of Galicia.

The agreement "entails an investment of 4.325 billion euros and the creation of 7,000 jobs," the ministry quoted Javier Losada, the central government's representative in Galicia, as saying.

The ministry said that included at least 1,300 direct jobs, 2,000 in peripheral industries and 3,500 indirect ones.

"There will be direct and indirect added value of 5.4 billion euros," Losada was quoted as saying.

The ships will be built in the industrial city of Ferrol, dubbed Spain's Detroit for its shrinking population and abandoned buildings.

They will substitute six other "Santa Maria" frigates that are now 35-years-old in the navy.