US approves sale of Patriot missile system to Turkey 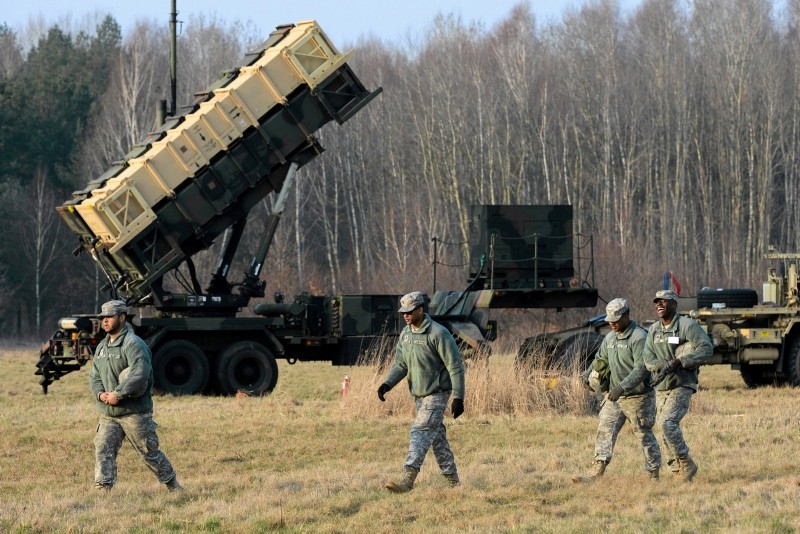 The State Department says the U.S. has proposed the sale of a $3.5 billion Patriot missile system to Turkey.

Congress has been notified of the proposed sale, which is aimed at improving Turkey's air and missile defense capabilities.

The State Department says the deal "will contribute to the foreign policy and national security of the United States by improving the security of a key NATO Ally on the front lines of the fight against terrorism."

It comes amid U.S. concerns that Turkey, a NATO ally, is buying surface-to-air missile systems from Russia. The U.S. has complained that the Russian system is not compatible with weapons used by other NATO countries.

The State Department says, "The proposed sale will enhance Turkey's interoperability with the United States and NATO."

The State Department said earlier this year it was working with Turkey on the possible sale of a Raytheon Co Patriot missile defense system to keep it from buying a Russian-made S-400 system.

But twice in Turkey's selection process, Ankara passed over the Patriot system, first choosing a Chinese system before turning to the Russian S-400 system in 2017.

U.S. and NATO officials have repeatedly warned Ankara that the Russian system cannot be integrated into the NATO air and missile defense system and that purchasing the S-400 system would jeopardize Turkey's purchase of Lockheed Martin Corp F-35 fighter jets and possibly result in Washington imposing sanctions.

The notification process alerts Congress that a sale to a foreign country has been approved, but it does not indicate that a contract has been signed or negotiations have concluded.