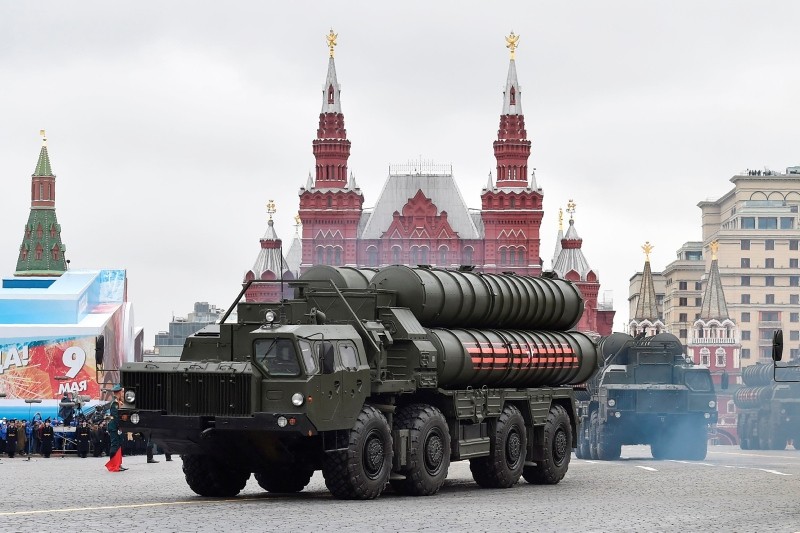 Russia is holding talks with Qatar and Saudi Arabia over the sale of the S-400 missile defense systems, the country's Federal Service for Military-Technical Cooperation (FSVTS) said Tuesday.

Moscow and Riyadh are currently negotiating mutually acceptable terms for the contract on supply of the S-400s to come into force, the FSVTS' press office told TASS news agency, adding that the deal was signed in May 2017.

The federal service also emphasized that there is no need to fear the possible leakage of critical data about the S-400 from the long-time U.S. ally Saudi Arabia, as the obligations of the parties in this matter are clearly regulated in the contract.

Meanwhile, Russia is discussing the S-400 sale with Qatar as a potential buyer of the air-defense systems.

The Russian envoy to Doha revealed in July 2018 that the two countries were in talks over the S-400s.

According to a CNBC report published in November 2018, 13 countries, including Algeria, Egypt, Iraq, Morocco, Qatar, Saudi Arabia and Vietnam, have expressed interest in buying the Russian missile system.

The S-400 system, which was introduced in 2007, is the new generation of Russian missile systems, and so far Russia has only sold them to China, India and Turkey.