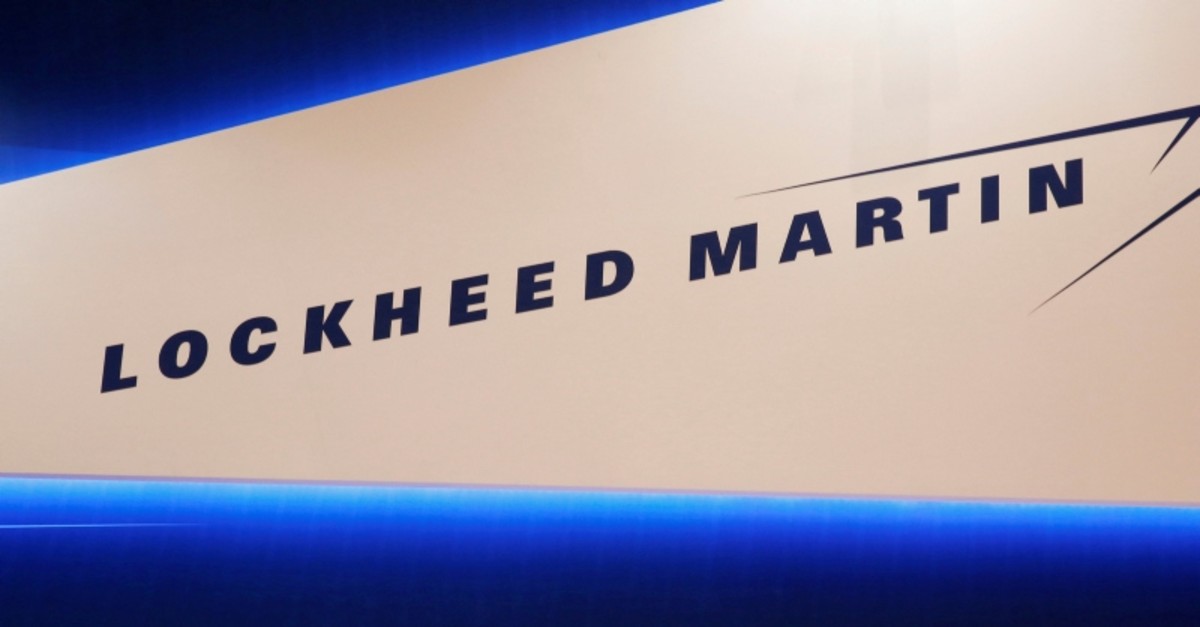 Lockheed Martin Corp will receive the first payment toward the installation a $15 billion missile defense system in Saudi Arabia as part of a $110 billion arms package the Trump administration said it negotiated with the Kingdom in 2017, the Pentagon said Monday.

The Pentagon awarded Lockheed a $946 million payment for the foreign military sale.

In November, the Saudis and U.S. officials signed the letters of offer and acceptance formalizing terms for Saudi's purchase of 44 THAAD launchers, missiles and related equipment.

As a part of the scope of work outlined by the Pentagon, obsolete systems currently in place will be updated to prepare the current Saudi missile defense infrastructure for the new Terminal High Altitude Area Defense (THAAD) technology.

The contract also allows Lockheed to pay for materials, tooling and engineering development among other work.

The Pentagon announced the payment as an "undefinitized contract action," a partial payment that will go to Lockheed Martin and prevent major delays in production of the new missile defense system in Saudi Arabia.

Last fall, the Trump administration and the U.S. defense industry worked to save the few actual deals in the much-touted $110 billion arms package for Saudi Arabia amid rising concerns about the role of the kingdom's leadership in the death of journalist Jamal Khashoggi, a prominent Saudi critic.