In bid to stop S-400 purchase, US Senators push bill to stop transfer of F-35 jets to Turkey 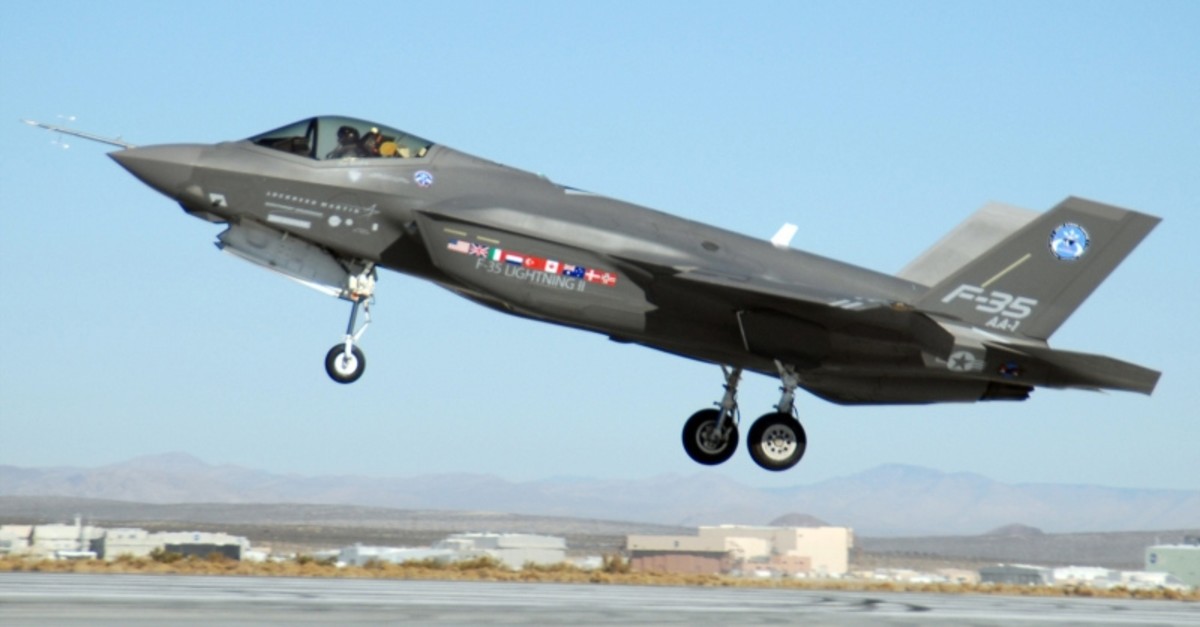 U.S. Senators on Thursday introduced a bipartisan bill to prohibit the transfer of F-35 fighter aircraft to Turkey until the U.S. government certifies that Ankara will not receive the delivery of Russian S-400 air defense systems, according to a statement.

"The prospect of Russia having access to U.S. aircraft and technology in a NATO country, Turkey, is a serious national and global security risk," said Democratic Senator Jeanne Shaheen, one of the four co-authors of the bill.

Turkey is a production partner in the trillion-dollar F-35 fighter jet program but Ankara also wants to purchase a Russian missile defense system, which the United States says would compromise the security of F-35 aircraft.

Turkey is the sole provider of the panoramic cockpit display and its missile remote interface unit of the F-35.

As warned by members of his own administration, Trump's decision to act in bad faith toward the U.S.' NATO ally could backfire, as Turkey holds a valuable stake in the production of the F-35 jets.

A tit-for-tat over the F-35s could leave the U.S. and all other parties with stakes in the F-35 program short-suited, a much costlier bet than the $12 billion profit expected by participating Turkish firms.