Moscow has 'no concerns' over Turkey's commitment to S-400 deal, Russian official says 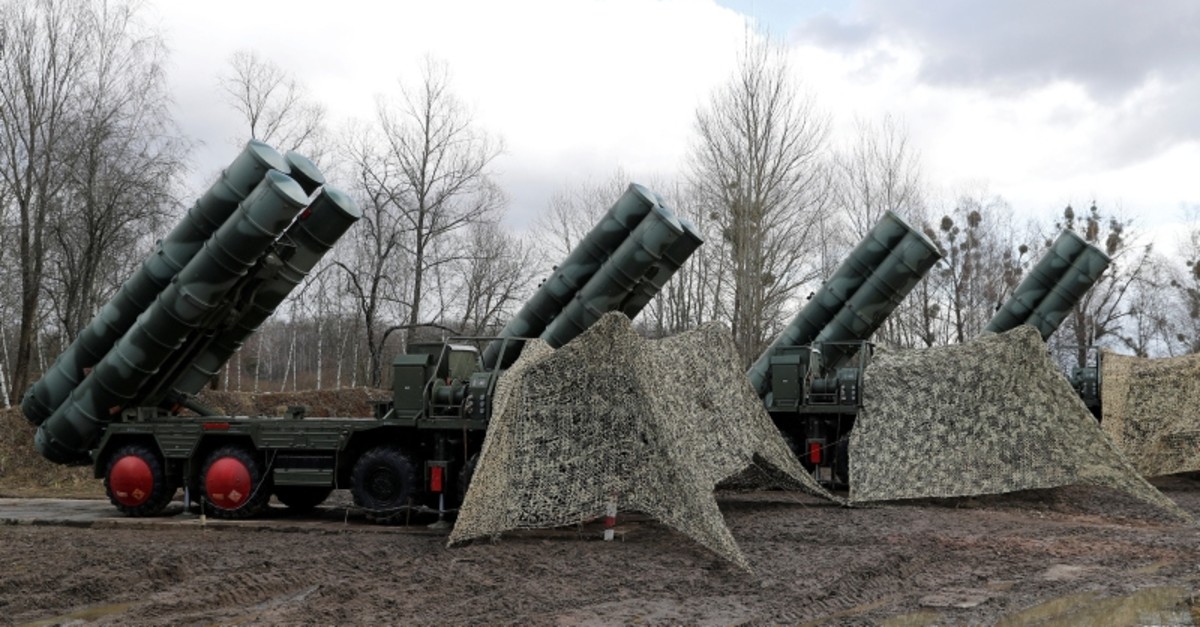 A view shows a new S-400 ,Triumph, surface-to-air missile system after its deployment at a military base outside the town of Gvardeysk near Kaliningrad, Russia March 11, 2019. (Reuters Photo)
by Anadolu Agency Apr 03, 2019 12:00 am

Turkey is committed to its deal with Moscow to purchase S-400 missile defense system, a senior Russian official said Wednesday.

Dismissing the possibility that Turkey may backtrack on the sale due to U.S. pressure, Borisov said: "We have no concerns."

The U.S. announced Monday that it was suspending all "deliveries and activities" related to Turkey's procurement of the F-35 stealth fighter jet over Ankara's plans to purchase Russian S-400 system.

U.S. officials have suggested that Turkey should buy U.S. Patriot missiles rather than the Russian system, arguing the S-400 is incompatible with NATO systems

U.S. Acting Defense Secretary Patrick Shanahan said Tuesday he expects to resolve the dispute between the U.S. and Turkey over the S-400s by convincing Ankara to opt for the Patriot instead.

Meanwhile, Turkish Foreign Minister Mevlüt Çavuşoğlu said in Washington that plans to purchase the missiles were a "done deal", and U.S. President Donald Trump had said previously that he would "take care" of the F-35 deal.

Turkey first joined the F-35 Joint Strike Fighter Program in 2002 and has invested more than $1.25 billion. It also manufactures various aircraft parts for all F-35 variants and customers.

The two F-35s already delivered to Turkey are currently at Luke Air Force Base, where Turkish pilots are being trained. The jets were scheduled to be transferred to Turkey in November this year.

Shanahan said he expects that the fighter jets will be delivered.