Turkey's pilots will continue F-35 training in US, Pentagon says 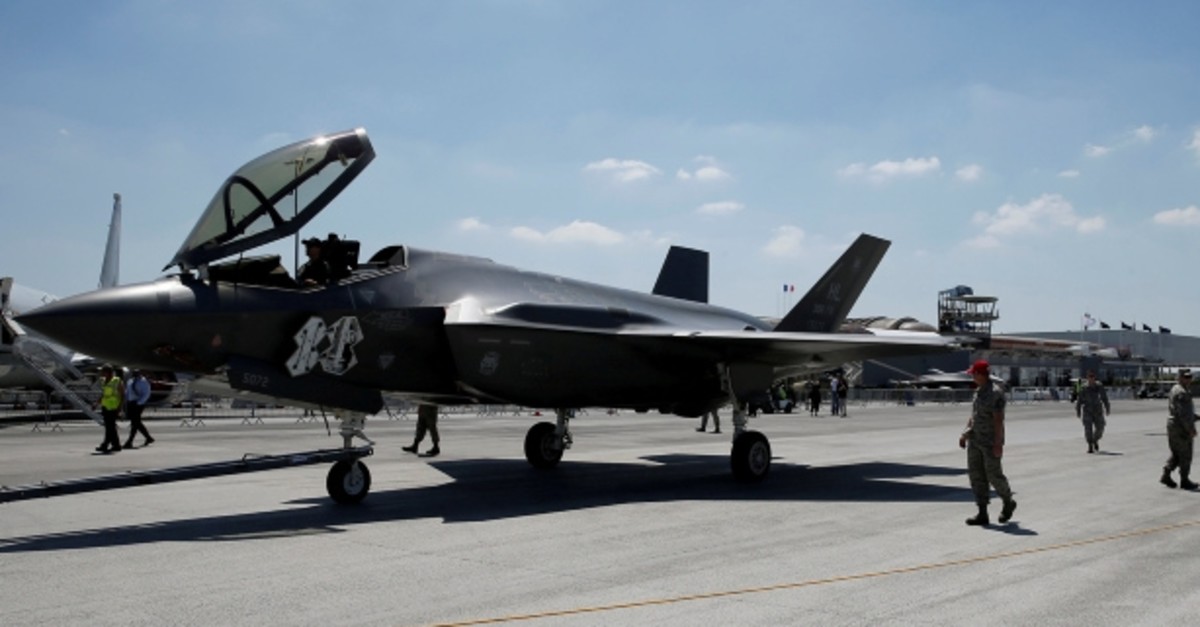 The Pentagon said on Thursday it would continue training Turkish pilots on two F-35 jets at Luke Air Force Base in Arizona, despite a dispute over Ankara's plans to purchase a Russian air defense system.

Asked if there was any plan to take those two jets back, Summers said: "We have no plan to do that."

One Lockheed Martin-made F-35 fighter jet for Turkey arrived on Wednesday at the training facility at Luke Air Force Base, a Pentagon official said Thursday.

Earlier this week, the United States reportedly halted delivery of equipment related to the stealthy F-35 fighter aircraft to Turkey. It marked the first concrete U.S. step to block delivery of the jet to the NATO ally in light of Ankara's planned purchase of a Russian missile defense system.

This is the first of two jets expected to be delivered to the base this month. Two Turkish jets are already at the base.

President Tayyip Erdoğan has refused to back down from Ankara's planned purchase of a Russian S-400 missile defense system that the United States has said would compromise the security of F-35 aircraft.

The United States fears the radar on the Russian S-400 missile system will learn how to spot and track the jet, making it less able to evade Russian weapons.

In an attempt to persuade Turkey to drop its plans to buy the S-400, the United States offered the pricier American-made Patriot anti-missile system in a discounted deal that expired at the end of March. Turkey has shown interest in the Patriot system, but has repeatedly underlined that its deal with Russia is not up for discussion.