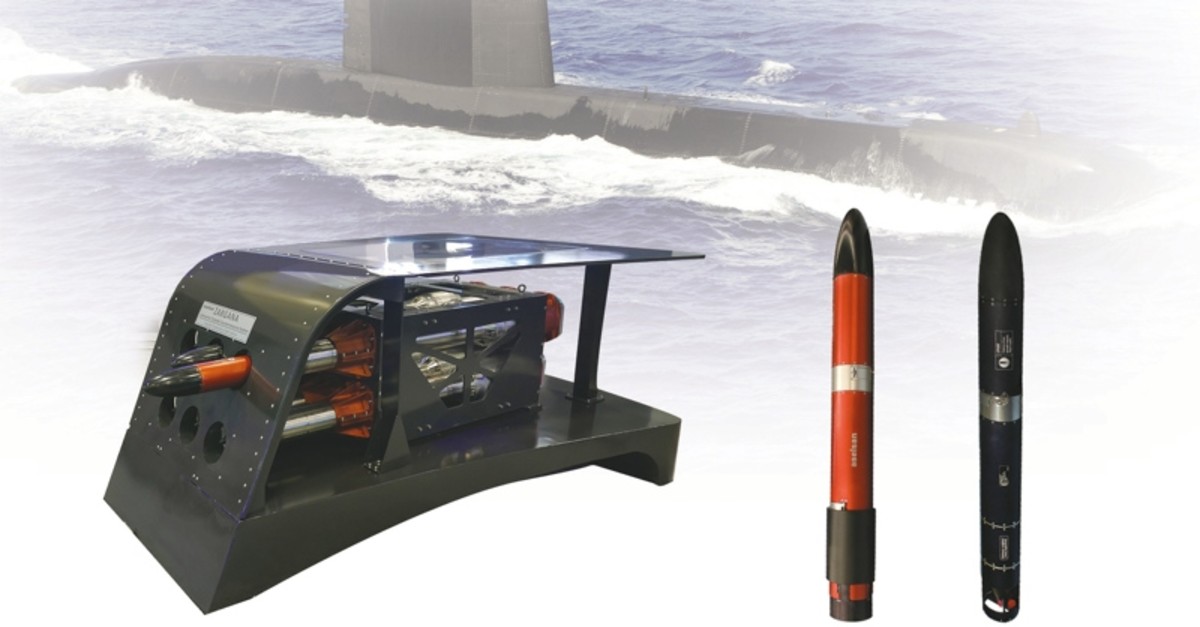 The Zargana Anti-Torpedo Countermeasure System for submarines was developed by the defense company for foreign purchasers as a different version of the domestic system. The system Pakistan is set to buy will also be adapted to the country's Agoste 90B class submarines.

With the purchase, Pakistan becomes the second country after Indonesia to use the Zargana, which is the first and only system developed in Turkey and superior than its counterparts worldwide.

The countermeasure tactics of the system include evasive maneuvering, different deployment patterns and acoustic jammers/decoys.

After detecting and classifying the threat, the system determines the most appropriate avoidance tactic against torpedoes targeting submarines while taking into account environmental conditions with real-time data provided by the submarine.

Acoustic jammers deployed by the system prevent the torpedo from detecting the submarine's location, while acoustic decoys imitate the submarine and deceive the torpedo.

The Zargana provides the highest level of defense against torpedoes with its autonomous operation and quick reaction time and can be integrated into operator-controlled inputs or submarine systems that provide real-time data.

The missile and launcher system has up to 24 different launcher cells, single or salvo firing with high reliability and fireproofing properties.

In recent years, Turkey has taken a noticeable leap forward with innovative engineering moves in the defense industry and domestically-developed military equipment and combat vehicles in almost all fields of warfare.

According to the Turkish Exporters Assembly (TİM) data, the export performance of the sector in 2018 increased by 17 percent compared to 2017. The industry broke its own record of $1.7 billion in November and moved the record up to $2.03 billion by the end of the year. The defense and aerospace industry, whose export performance has been hovering between $1.5 billion and $2 billion, exceeded the threshold of $2 billion for the first time.

The U.S. was the top destination for Turkish defense exports, and the sector's sales to the country soared by 41 percent, reaching $64.2 million. The U.S. was followed by Oman with $49.4 million and Germany came in third place with $18.4 million. Defense exports to Germany rose by 25 percent in January.